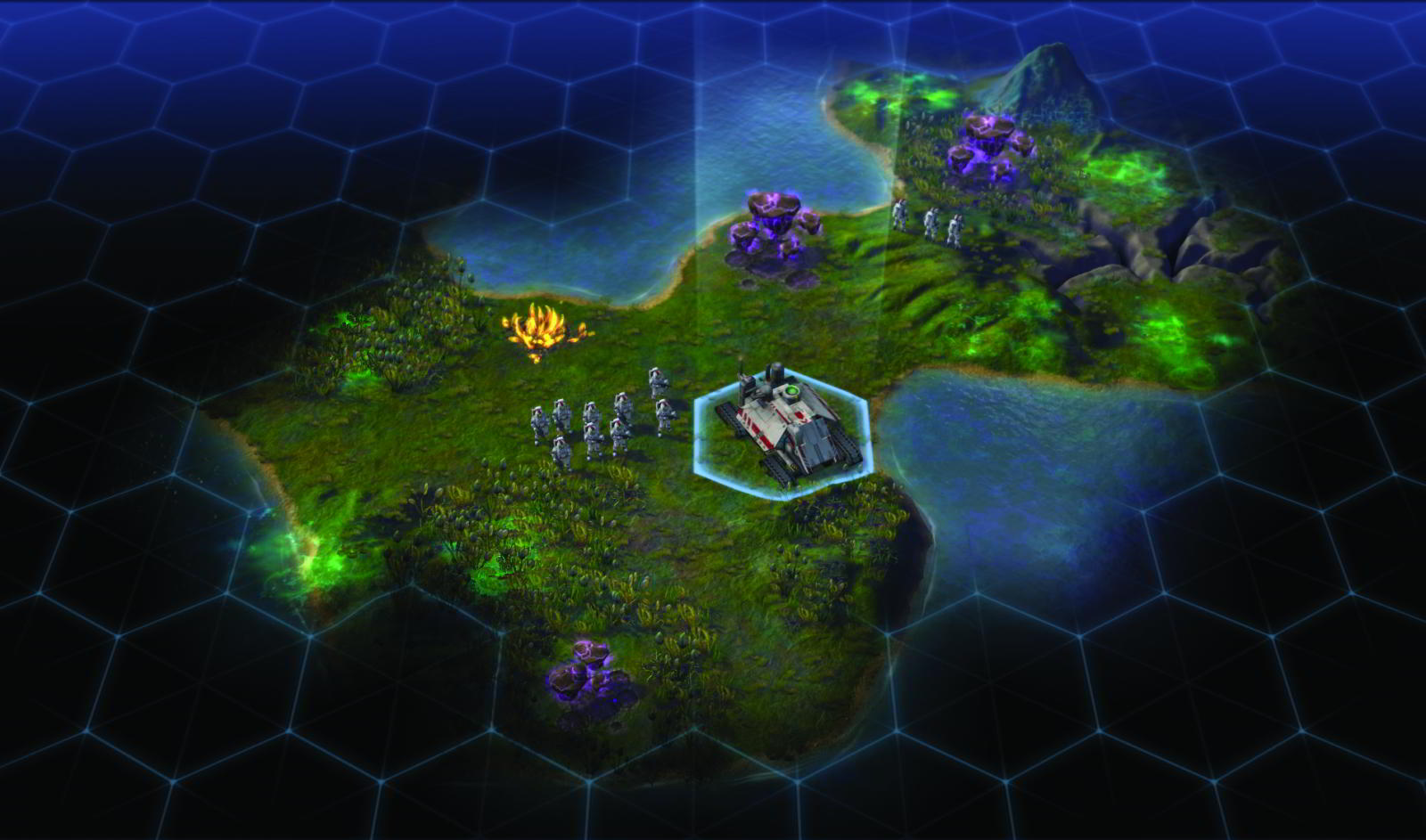 "The factions are based on some plausible directions for political powers after the world reorganizes following a world-spanning disaster. We call it the 'Great Mistake' and allude to it indirectly through the game," they said. "Each of these factions has a particular specialty, but are adaptable to a wide range of play styles."

Mechanics-wise, Beyond Earth attempts to break new ground. There will be a wider array of geologic features on the map, so the planet itself will feel a lot more alien and strange. The advancement of technology will no longer be generally linear, as it is in Civ, but a "technology web" which will allow you to choose research in three different branches. The branches will coincide with different win-conditions, but they wouldn't tell me exactly what those win conditions will be yet.

Finally, the orbital satellite system is being overhauled. You'll be able to build satellites like any other unit, place them on the map, and they can give passive bonuses like adding to research or food production, or allow you to see farther. Satellites will degrade over time, eventually falling from orbit, so you'll have to replace them, hopefully with stronger units. Of course, your enemies will also be able to shoot down your birds. There will be a strong risk/reward associated with investing heavily in satellites. 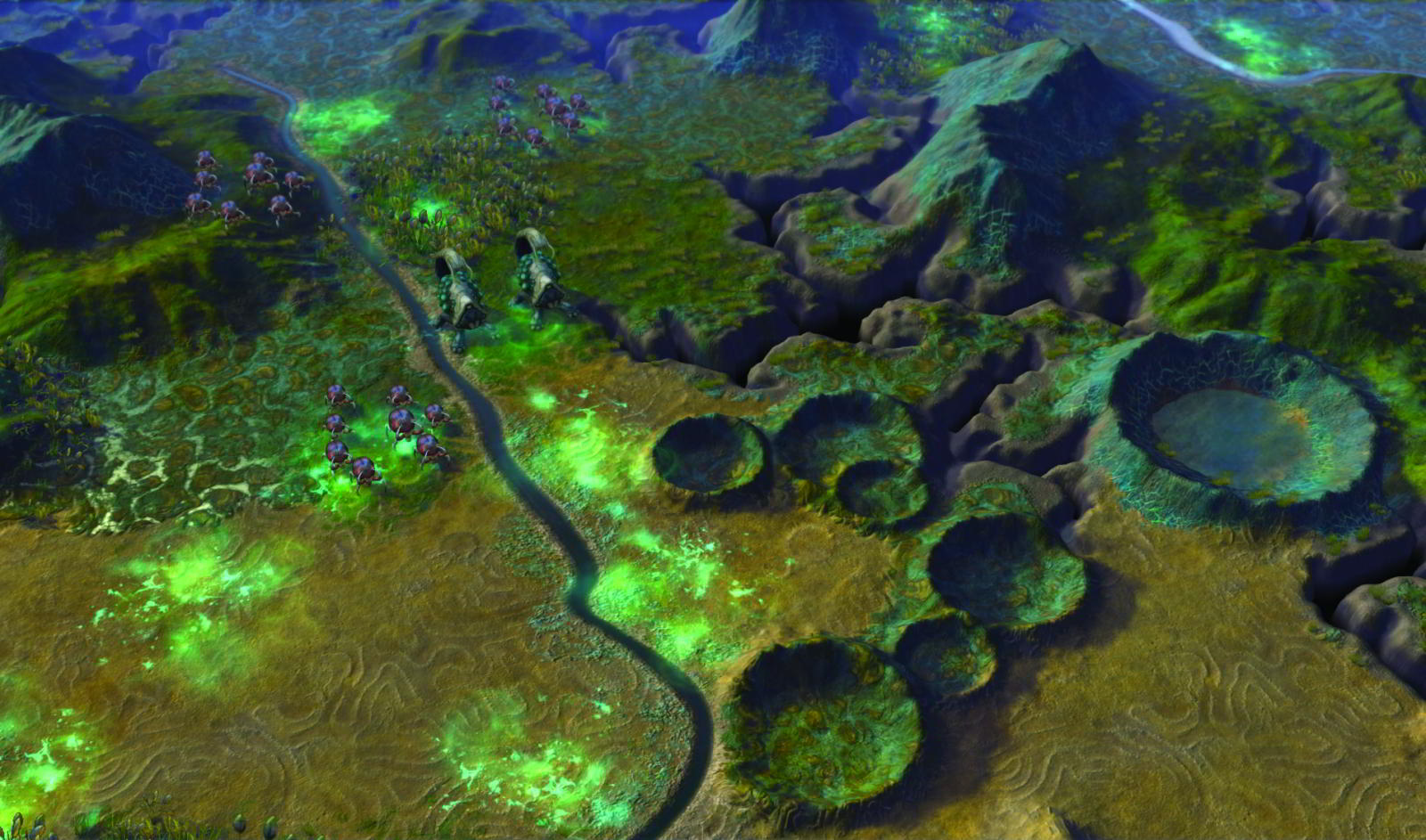 "You can launch recon satellites, or build satellites that buff ground forces or help with terraforming, or even provide some combat capability," the team said. "Satellites can be shot down and have to be built like other units, so there are opportunity costs you have to factor into them."

What about multiplayer? Or mod support? Firaxis said they were working hard at bringing those two aspects to Beyond Earth, but they couldn't promise mods would be available for the launch. "Right now we're focused on delivering a solid game and we'll have more information regarding mods later on," they said.

"Multiplayer will be ready for action when the game ships," Shirk said. The game's still having features added to it - still pre-alpha - but the quality assurance teams are already playing multiplayer matches.

One of the most memorable parts of Alpha Centauri was the over-arching story that was told through text interludes about the growth of the planet's sentience. The team said there won't be that complete of a throughline pushing the plot of Beyond Earth down one path, but a quest system will allow more emergent and random storytelling to take place. "Some of the early quests are based around exploration, or building your first new settlement, while others are complex, multi-part quests which feed into the victories within the game. They also help convey some information about the game and world to the player, and help people keep track of their progress towards victory," they said.

I'm extremely excited about the prospect of playing a turn-based sci-fi game that's based on a single planet rather than jumping from system to system. Don't get me wrong, those types of games are great, but there's something amazing about bringing the Civilization style of 4X play to an alien world. And while I loved Alpha Centauri, and would like nothing more than a modern-day remake, I respect McDonough, Shirk and the team at Firaxis (including Mr. Sid Meier) for not being afraid to try something brand new.

Screw the reboot. Let me play Civilization: Beyond Earth now.