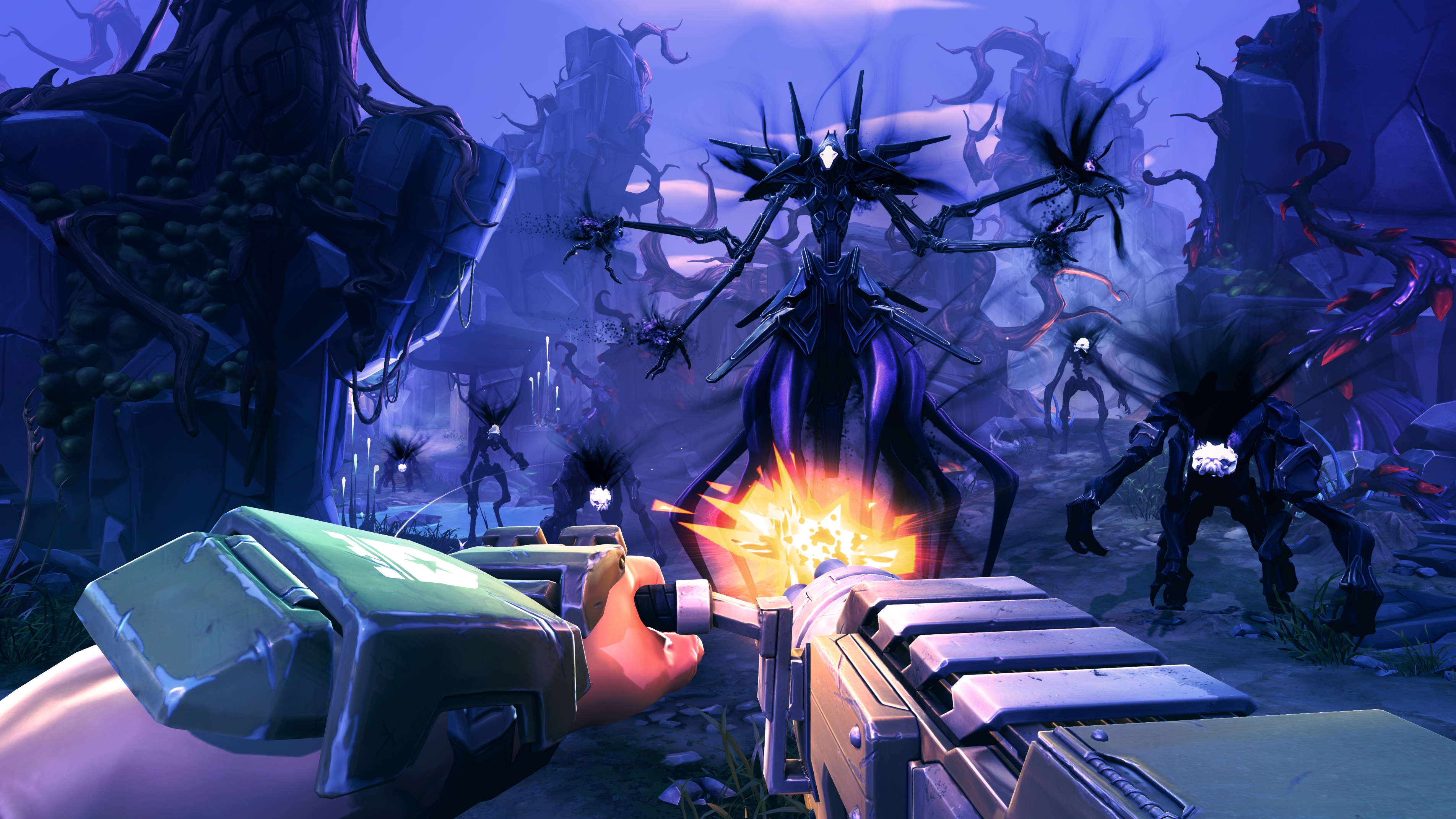 Not everyone will hit max level during the 20-30 minute missions, as leveling depends on a player's play-style, but players should be able to hit at least level 7, which will unlock an ultimate ability for their character. And then, when the mission is complete, player abilities will reset to level 1. allowing the character to make different choices as they level not only only for experimentation, but also to adapt to the needs of the mission. Each mission will have a five-man team to accomplish the objectives, but there is no restrictions. There could be five Oscar Mikes if players decided that's what they wanted.

While characters will reset after each mission, Gearbox is also working on some meta details that would persist in a players account, similar to Badass rank in Borderlands 2. The concept is that the longer you play, there will be more player profile growth to earn things over time. The goal is to reward players for putting a lot of time into the game, but not keep them from playing with friends who may not be a high level or have as much time invested in the game.

Gearbox also wants to give players an incentive to try new characters, another reason they are looking at player profile style of perks that can be applied to all characters in their Battlebarn (yeah, they went there, although that is more of a joke term than anything official). While loot was at the core of Borderlands, it will probably be more of an account perk than anything if they choose to implement it. 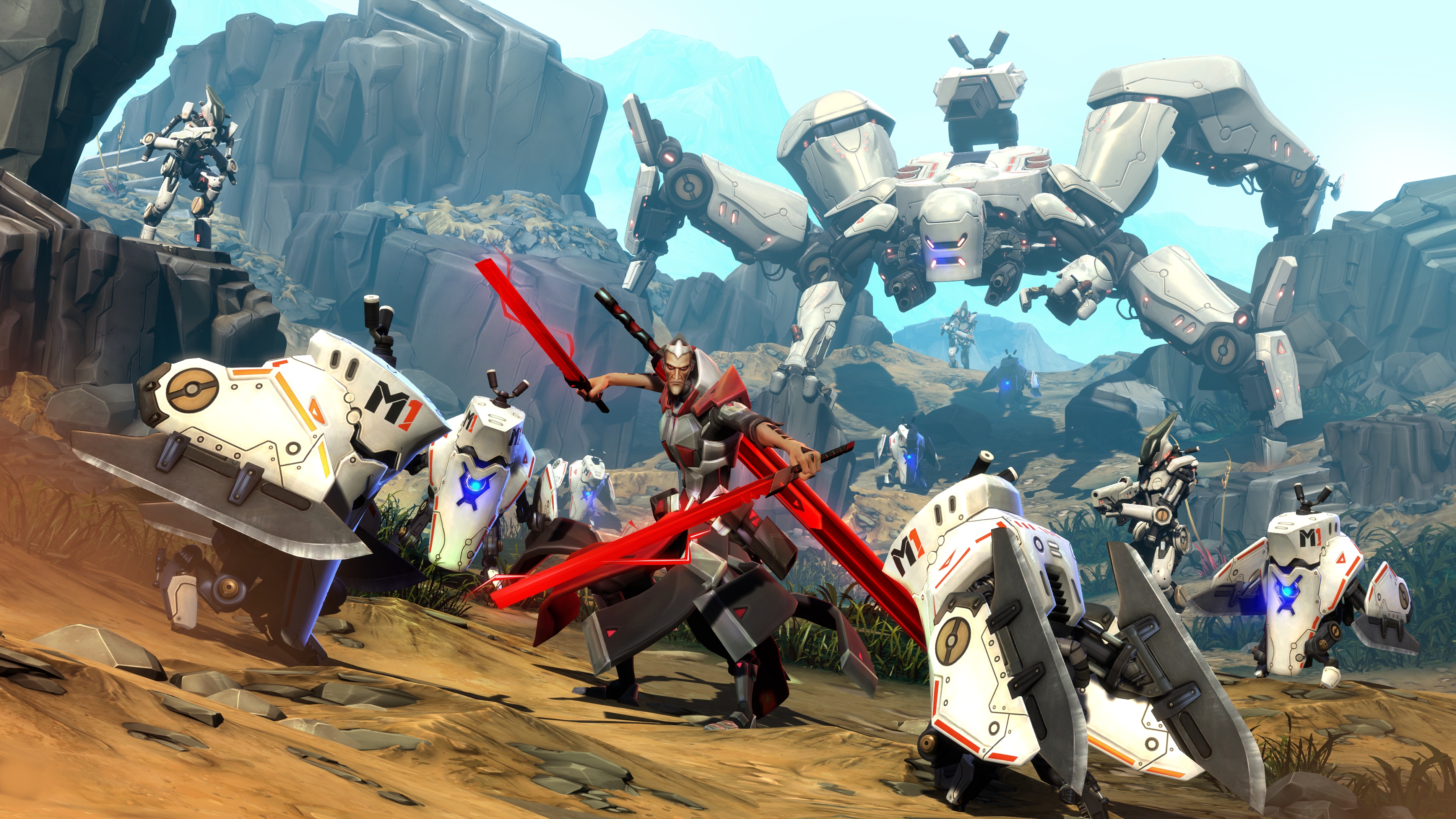 One thing that did come through in the non-hands-on demo was the trademark Gearbox humor in the interaction between the various characters. Designer John Mulkey said that each character has 500-700 lines of "battle chatter," which includes interactions between the characters, faction call-outs or just quippy one-liners meant to lighten the mood. "Humor is part of Gearbox's DNA," Mulkey said. "The characters use humor as a coping mechanism, since they are all fighting to save their race from dying."

While coop was the primary focus of the event, Gearbox had previously revealed that competitive multiplayer will also be part of the game with various 5v5 modes. Only Incursion mode was briefly discussed, but more modes are expected to be revealed down the road.

Other tidbits picked up from our time with the team:

The game is still very early in development, and it was difficult to get a sense for how the game played without hands-on time, but Pitchford said that the game represents Gearbox's most ambitious project to date. In concept, and watching the devs play, it appears Battleborn could be a fast-paced thrill ride meshing a few different genres. Hopefully we can find out for certain in the coming months.

Battleborn will be coming to PC, PlayStation 4 and Xbox One sometime in 2015.