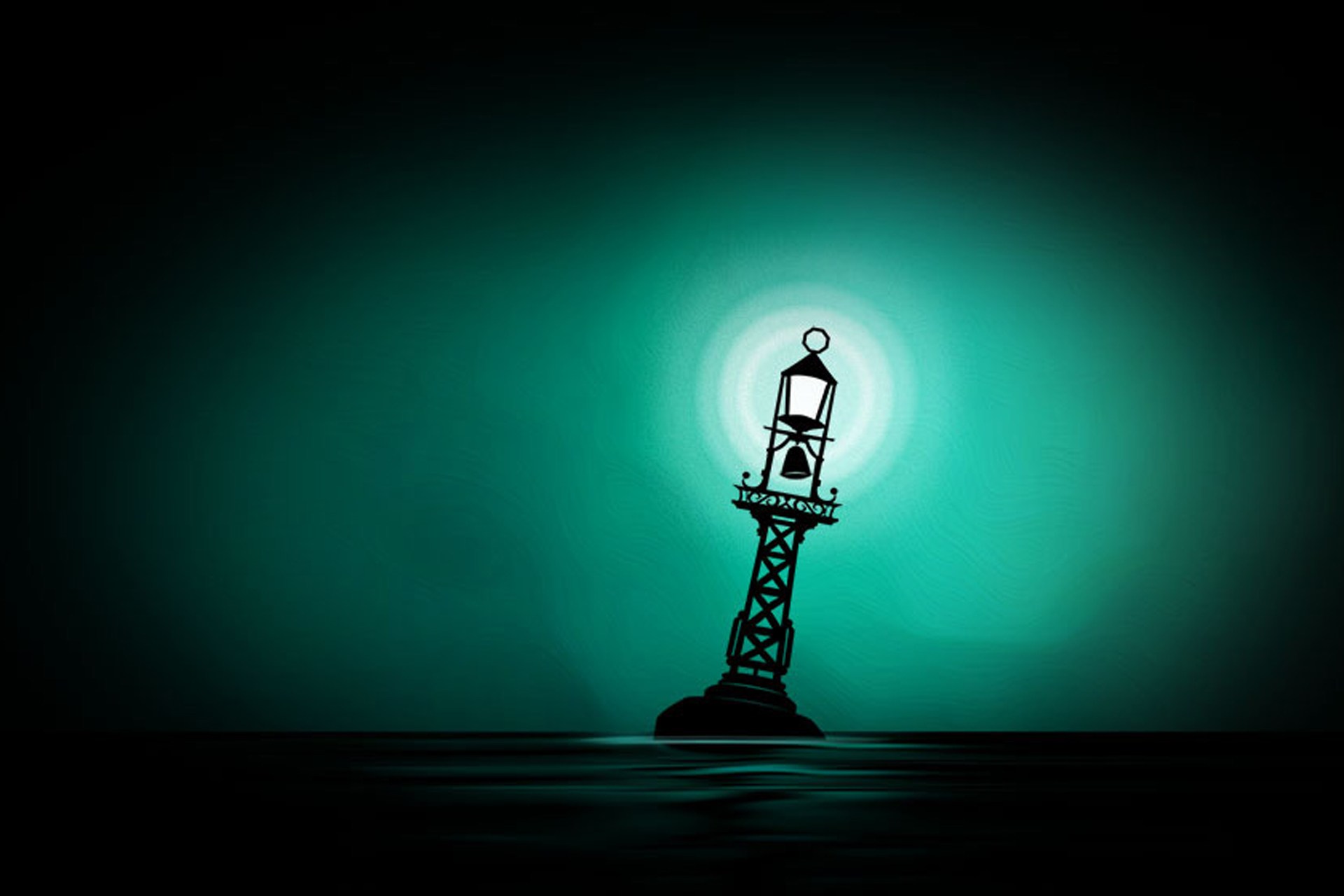 The dark waters of Sunless Sea are an unforgiving place, but it's possible to make life easier on future generations with secret legacy items. See how to unlock all five in the terrifying Unterzee.

There's so much to see and do in the unique setting of Sunless Sea, it's impossible to get everything done in just one lifetime. That's why your Captain can pass on his legacy to the next generation. Using these unique legacy items, it's possible to start with additional benefits and upgrades before commandeering your first ship.

Most legacy items are unlocked by completing difficult completion challenges. Build your own kingdom and establish embassies, send valuable officers back to the surface, travel through mysterious gates or steal an ape's zeppelin -- those are just a few of the tasks required. Take on the Sunless Sea and extend the family line by unlocking the unique upgrades below.

How To Unlock All 5 Legacy Items

Note: Development is still underway. Check back later for new updates if the details below are altered.

Legacy options are displayed after your current Captain retires or dies, allowing you to pass on advantages to the next generation. The items listed below are unlocked by completing certain scenarios or story lines, giving your next captain a leg-up in the dangerous zee.

The Boke of Sharps

A Dream of Red