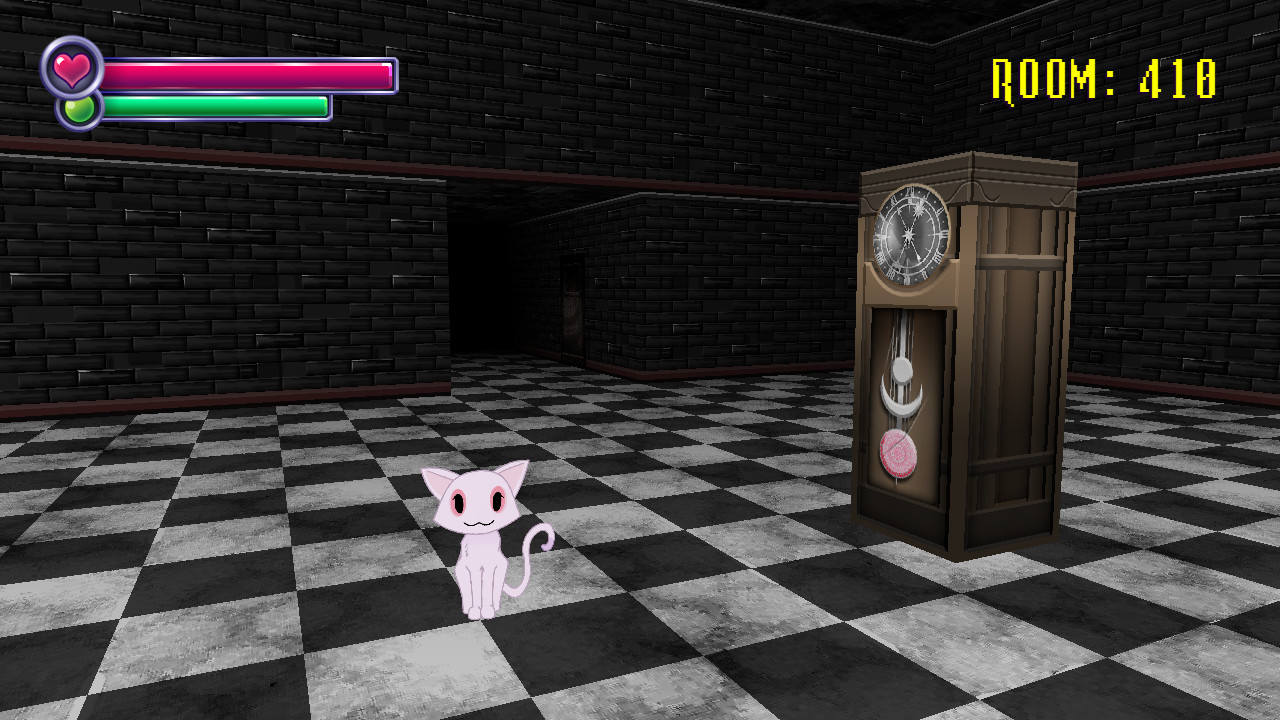 Experience both endings to Spooky's House of Jump Scares, along with some secret codes and a hidden scene that reveals Spooky's origin with our terror-inducing guide.

To celebrate Spooky's recent release on Steam, we've compiled a list of secrets, codes, and ending info to give you more reasons to play through this creepy-cute adventure. Like the name implies, the game starts with adorable ghosts and skeletons until the real nightmare begins later. With homages to classic horror games and tropes, along with tons of surprises that change up the formula just when you think you've got everything figured out. See what's up with this unique indie and experience everything it has to offer with the help on our guide.

For even more creepy games to hold you over until Halloween, check out the Five Nights at Freddy's 4 Night 8 Guide to enter a special nightmare difficulty mode.

Note: Much of Spooky's content is totally randomized, so certain rooms and situations might not reveal themselves in a single playthrough.

How to Get the Good Ending:

After acquiring the Axe weapon, the game will begin counting the number of swings you take throughout the remainder of the survival-horror adventure.

The internal counter increases by four when attacking minor (non-named specimens) and by one when attacking the cute cardboard cut-out jump scares. The counter does not appear to increase during the last boss battle.

If the internal counter has a number below 20~ (estimate) you receive the 'Good' Ending.

During this ending, the protagonist dies as the ceiling collapses, and the ghost is recruited into Spooky's army of specters.

How to Get the Bad Ending:

Outlined in the entry above, using the Axe weapon increases a hidden internal counter. Attacking Specimens, including the cardboard jump scare cut-outs in most random halls, will increase the counter.

Push the counter over 20~ (estimate) to earn the 'Bad' ending. This time, instead of outright dying your character is transformed into a specimen, cursed to stalk the labyrinth and hunt other protagonists.

From the Main Menu, select the visible Wrench icon and select a floor to get a code prompt. Input the prompts below to reach these specific floors.

To witness a secret scene and see how Spooky became a ghost, you'll need to find a hidden code and a special console.

While exploring the random rooms late in the game, there's a chance you'll run into the Brainframe room -- a room with a brain inside. Inspect it to find the code: 1235

Then, while exploring rooms 900-1000, if you enter a randomized Arcade Room, walk up to the black-screen arcade cabinet and enter the code 1235.

Enjoy the cutscene! In it, we see Spooky as a living child, hoping to scare someone -- except she manages to scare the wrong person, getting shot and turning into the evil specter we all know.