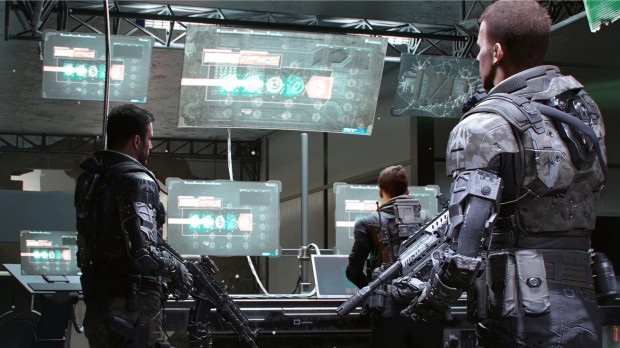 There is a secret mini-game hidden in Black Ops 3. Dead Ops Arcade returns in this crazy playable Easter egg available in the Data Vault terminal.

Black Ops fans can rejoice, because Dead Ops Arcade is back with a vengeance. The top-down zombie survival shooter is easier to access this time, but still hard to find if you don't know where to look. Why does Dead Ops exist? What's the deal? Keep scrolling and get some history on this cool bonus game.

There's plenty more Call of Duty news and secrets to find on The Escapist, so check back soon for more.

How to Unlock Dead Ops 2 Mini-game

Early in the campaign, you'll earn the ability to visit your safehouse. The selection is available in the Campaign menu before selecting a mission or continuing story mode. 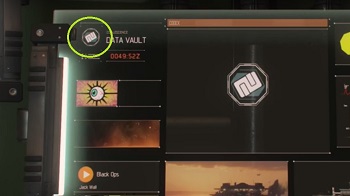 The safehouse selection appears after you complete Mission 2: New World.

Once in the safehouse, locate the Data Vault. This large computer terminal is next to the Service Record board. Interact to use the monitor.

See the symbol in the center of the screen? The white side-ways two with inter-linking tetroids filling the empty space? That's the logo you'll need to press.

Find the smaller version of the center logo in the upper-left corner of the Data Vault screen. Press it to access a secret mini-game; Dead Ops 2 Arcade.

What Is Dead Ops 2 Arcade?

This fully 3D top-down arcade shooter resembles survival games like Smash TV. It even switches to first-person mode, if you can live that long. 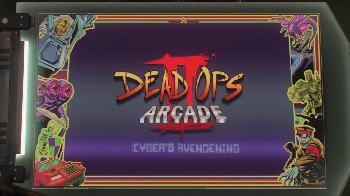 You move around a confined space and shoot waves of zombies while power-ups randomly appear. Each successive wave amps up the difficulty until you're dead. The goal is to get as many points as possible.

Why does this mini-game exist? The original Dead Ops Arcade appeared in Black Ops 1 as a hidden bonus. Shaking free of the chair in the main menu allows you to get on a hidden computer. Inputting different .dos commands unlocked hidden files -- and in one case, a mini-game.

That amazing secret returns, but it's easier to find this time around. Check it out for yourself, and defeat the Cosmic Gorilla all over again!