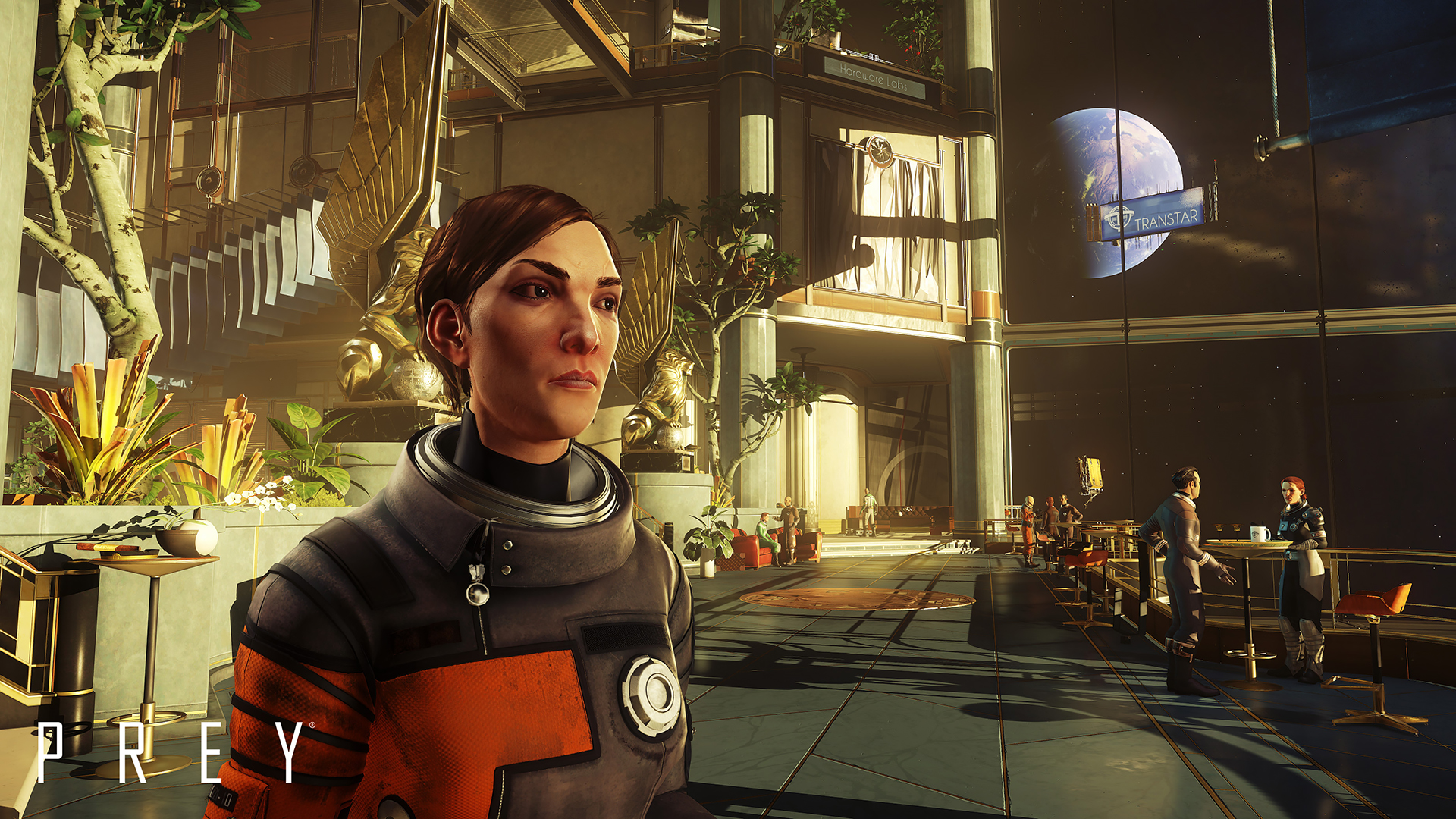 There's more than one way to solve the Typhon threat on the Talos 1 station in Prey [2017]. Sometimes the simple solution is best -- just kill every human you can find.

Killing every human unlocks the "I And It" achievement / trophy, and will alter your ending. This path even unlocks special quests late in the game, giving you a few more tasks to complete before the story's conclusion.

If you're looking to try everything else, check out everything you need to know about unlocking the worst ending below.

Before we begin, there are a few tips you'll need to know. Killing all humans isn't as easy as it sounds. Making sure all the humans are dead isn't enough. You need to be the one that kills them, so accidental deaths won't add to your tally.

With those notes out of the way, let's talk about how to kill every optional human you encounter as you progress through the story.

Aaron Ingram: Psychotronics - Encounter the "volunteer" in the Materials Extraction area of Psychotronics. Use the workstation terminal and release a mimic instead of opening the doors.

Frank Jones + Emmanuella DeSilva: Shuttle Bay - Find the Escape Pod Bay on the lower level, then access the workstation behind the maintenance hatch. Use it to blast the escape pod instead of releasing the locks.

19 Employees (Mind-Controlled): Crew Quarters - The Crew Quarters is full of mind-controlled humans. Use the front desk terminal to track all 19 in the area. Get the Gym keycode from the same terminal's emails. The full list includes:

Will Mitchell: Crew Quarters - The insidious Cook, kill him immediately after gaining entrance into the kitchen.

Dayo Igwe: Talos 1 Exterior - 'This Side Up' quest - Dr. Igwe will request help while you explore the Cargo Bay hull breach. Enter his cargo container number in the workstation in the breach to kill him.

Sarah Elazar + 7 Employees: Cargo Bay - 'Shipping and Receiving' quest - The Cargo Bay has 8 humans holed up inside. You can't let them be killed by the Typhon -- you have you kill them all yourself. Kill them all before opening the doors to Cargo Bay B.

4 Employees: Life Support - 'Showing Initiative' quest - If you've been killing humans since the start, Dahl will give you this quest when he arrives late in the story. All four employees are located in Life Support. Quest waypoints will show you where to find them.

Walther Dahl: Shuttle Bay - 'Showing Initiative' quest - After completing the quest, you can meet Walther Dahl in the Shuttle Bay. Break into Flight Control and kill him.

Alex Yu: Arboretum - 'Keys to the Kingdom' quest - Alex Yu won't appear until late in the story. When he agrees to meet with you in his office, open the hidden safe room door and start shooting.

That's all 42 humans you'll need to kill to unlock the worst possible ending in Prey. Make sure to stay until after the credits to see the full ending!