Prototype is a revolutionary new film competition that will change the way the film industry thinks about the role digital plays in discovering new talent, and redefines the path to Hollywood. Via PROTOTYPE, we are connecting the next generation of filmmakers directly with a major Hollywood studio and giving them the tools to succeed.

PROTOTYPE is a competition targeted to sci-fi, action, and effects-driven filmmakers that awards eight finalists funding and tools to make their short films, visibility across the Break Media network, and one grand prize winner will be awarded a feature film writing and directing deal with New Regency. 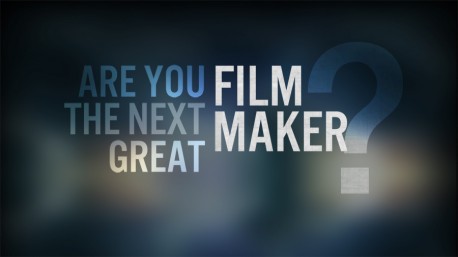 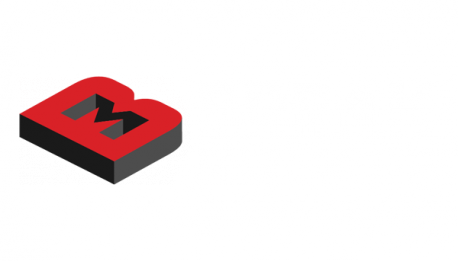 Founded in 1991 by renowned producer Arnon Milchan, New Regency Productions is actively engaged in entertaining the world via the production and distribution of motion pictures, television and sports through strategic alliances with media companies. Distributing its films through Twentieth Century Fox, Regency has produced many high-profile films over the years, including: Fight Club, Heat, JFK, Alvin and the Chipmunks, LA Confidential, Mr. and Mrs. Smith, Under Siege, Free Willy, A Time To Kill, Devil's Advocate, Tin Cup, City of Angels, The Negotiator, Entrapment, Don't Say a Word, Unfaithful, Man on Fire, Jumper,Love & Other Drugs and The Internship. Upcoming films include, 12 Years A Slave and Runner, Runner with Fox and Noah with Paramount. The distribution partnership with Fox extends to all media worldwide except international pay and free television. Regency self-distributes international television rights to multiple licensees. For more information, log onto http://www.newregency.com/ 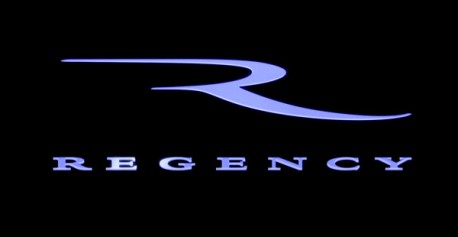