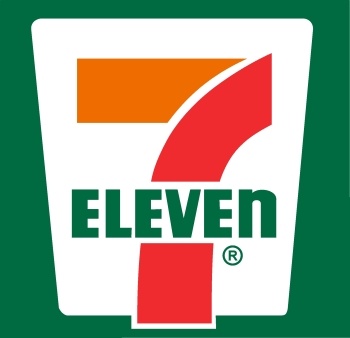 Convenience chain 7-Eleven is making a move into the used videogame market with a new program that's launching at more than 3000 of its locations.

The used game drama is a familiar one by now: Retailers love them, publishers hate them and gamers seem pretty much indifferent about the whole thing as long as they can pick up a good deal now and then. But there's a new twist in the plot: Convenience chain 7-Eleven is wading into the fray with "Great Games Below $20," a program that will place a mix of games for various platforms in its stores, all priced at $19.99 or less.

The games will be provided by Game Trading Technologies Inc., a "leading video game trading services provider" which offers services including "valuation, procurement, refurbishment, and redistribution of pre-owned video games" to companies across the U.S. "We partnered with GTT because of their experience and expertise as a third-party provider of video games and the terrific selection they'll offer to our customers," explained Michael Jester, 7-Eleven category manager for gaming and electronics.

The used game program will debut at over 3000 7-Eleven stores, a huge number but still only half the company's locations in the U.S. According to Game Trading Technologies CEO Todd Hays, that's just the beginning. "The program is available to all 7-Eleven U.S. franchisees, and we hope to have most U.S. stores on board by September," he said.

7-Eleven probably won't ever be the first pick for hardcore gamers looking to score some cheap games but the sheer number of stores it brings to bear, all running 24 hours a day, could make it a viable player. It also serves up a very hard-to-ignore message to game publishers: They may fight it tooth and nail, but there's money to be made in the used game trade and retailers aren't going to just turn their backs on it.