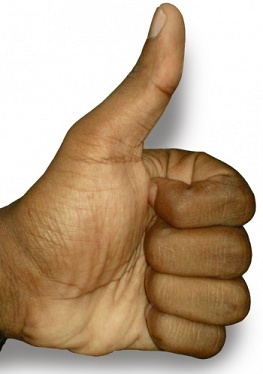 Despite layoffs and economic hardships, it seems that most developers still like their jobs and the field they work in.

Making games for a living is seen by many as a dream job, but those who are actually in the field would tell you that it's tough work. Hours can be long, pay can be average, and there's always the danger that your studio will shut down. But despite that, a survey of developers found that many were satisfied with their current career.

Out of the 2,623 developers surveyed, 86% were at the least "somewhat satisfied" with their jobs. Approximately 2/3rds of respondents were "satisfied" or "extremely satisfied," and a scant 14% said they were "not satisfied" with their career. When asked whether their chosen field - that is, the games industry - was "still a great industry to work in," 88% said they agreed/strongly agreed, while only 12% disagreed/strongly disagreed.

Not all of the responses were rosy: Developers are concerned about a shrinking job market, with 80% of respondents saying that there were fewer jobs available in 2010 than there were in 2009. However, 56% felt there were more opportunities available to them, perhaps reflecting a growing awareness of positions outside of the mainstream industry.

More than half believe the industry is "gaining momentum."

So there you have it, folks: 86% of developers like their jobs, and the rest probably work at Infinity Ward. Can I get a rimshot?

Inside Job: Lessons from the Street II Erin Hoffman 6 Comments
Comments on