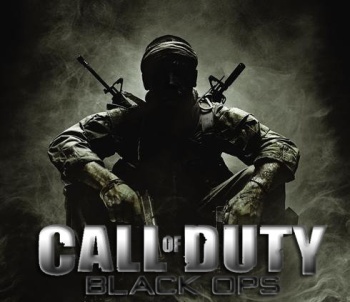 Treyarch boss Mark Lamia has confirmed that Call of Duty: Black Ops will have dedicated servers, saying he thinks they're really quite "excellent."

Dedicated servers are always fun to talk about. I'm not completely clear on what they actually are, but they seem to pit PC and console gamers against each other and that's good enough for me. A rumor that the new Call of Duty game would support dedicated servers first went around at the end of March and now it's finally been confirmed as the truth.

"We do work very hard to reconcile the desire to manipulate and modify those dedicated servers with offering them the persistent experience and benefits that the console system provides," he continued. "We're working very hard to marry those two things, so people can run dedicated servers and also participate in the communal experience the console players get to have, given they're all on first-party servers."

Dedicated servers have been a point of contention since Infinity Ward revealed in October 2009 that they wouldn't be supported in Modern Warfare 2, news that lead to some pretty epic forum threads and a lot of very unhappy PC gamers. DICE quickly followed the controversy with some amusing PR reminding the world that Battlefield: Bad Company 2 does offer dedicated server support; id's upcoming Rage, on the other hand, will not, while Gears of War 3 is hedging its bets with a definite "maybe."

Call of Duty: Black Ops hits the shelves in November 2010 for the PC, Xbox 360, PlayStation 3 and Wii