Telltale Games is working on a new episodic series of Jurassic Park titles. Wait, when did the 1990s come back? 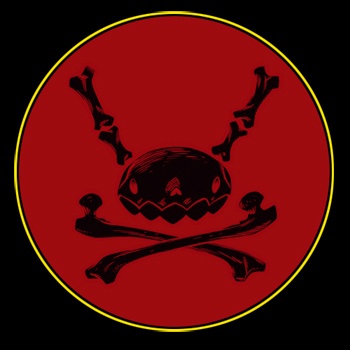 Telltale Games has made a name for itself by delivering "seasons" of quality adventure games, delivered in a series of relatively short episodess. Some of their more popular games have included Sam & Max, Monkey Island, and Strong Bad's Cool Game for Attractive People. This month's issue of Game Informer, however, reveals that the studio's next big project is a game based on the Jurassic Park movies.

Apparently Telltale has hammered out a deal with NBC Universal to create new series of episodic games based on various IPs owned by the entertainment company. As a result, the first game out of this deal will be based on the Jurassic Park film series. More details will probably be revealed at E3, but it seems safe to assume that this will be another round of episodic adventure games.

Dan Connors, CEO of Telltale, makes it sound like the game will be a step in a new direction for the company, which has always used humor in its storytelling. "For Jurassic Park, we will leverage Telltale's expertise in storytelling and game design to deliver on the tension and drama of the series creating the ultimate cinematic adventure," he said when the game was announced.

Jurassic Park seems to be the series that NBC Universal just won't let die. It's been nine years since the last film was released in theaters, and there's still no word on Jurassic Park4 (even though it's been in the works since 2003). It's strange that NBC believes we're suddenly in need of another game based on the franchise, let alone an adventure game. One would think a game relying on action, suspense, or crazy over-the-top action would be a better match.

NBC's got some great shows in its lineup that would work really well as an adventure game laced with humor, such as Eureka and Warehouse 13, as well as countless movies that Telltale's style is appropriate for. Maybe this is a "trial-by-fire" kind of deal for NBC to get a feel for Telltale before it starts working on other, fresher, IPs. We can only hope.