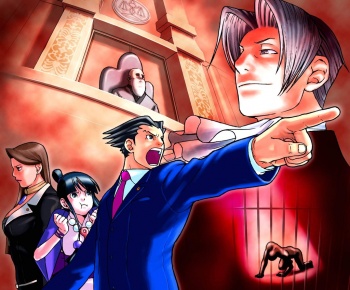 The recent removal of the "Other OS" option from the PlayStation 3 went down badly with some people, so much so that seven class action lawsuits were brought against Sony over it. Now, at the request of "all counsel," the lawsuits have been combined into a single complaint.

A document obtained by Ars Technica said that all seven cases were essentially the same: That Sony had falsely represented the PS3 by removing a feature that it had previously advertised as an advantage over its competitors. The document also stated that the judge had ordered three San Francisco law firms to act as co-lead counsel for the case.

The consolidation of the suits into a single complaint makes it much simpler from a legal point of view, and it seems unlikely that Sony is going to be able to mount a reasonable defense in this case. It could argue the point that it removed the option due to guard against piracy, but having a reason for the move won't necessarily protect it from having to offer some sort of compensation to consumers. The first court date is set for some time in September, for the parties to discuss the next steps in the case.