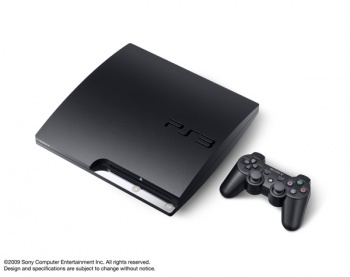 It's a pretty safe bet that the time will come when the idea of going out and buying a physical copy of a game will seem incredibly quaint, but according to Hirai, that time is a long way in the future. He not only ruled out the next Sony console being download only, he also said that there may never be a totally digital PlayStation.

Hirai said that, for Sony, there would always be a need for a physical medium, as it did business in parts of the world that lacked the infrastructure to make downloading games feasible. He thought that any predictions that suggested that a download-only future was imminent were taking things to extremes, and that it could be more than ten years before that became a reality.

It's going to take a long time to get consumers used to the idea of downloading games rather that going to a store to buy them. Even that ten year guess might be optimistic, and a totally download-only console may never come. As Hirai says, there will likely always be a place for physical media, not just because of slow internet in certain places in the world, but also because some people just prefer it.