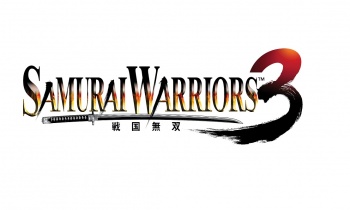 The difference in boob content on the North American and European covers of Samurai Warriors 3 is astoundingly small.

There are some strange decisions made in the world of videogame cover censorship. I'm here to let you know that the cover of North America's upcoming version of Samurai Warriors 3 will be censored, but before you rage against the man, it's only by a minuscule amount.

So minuscule in fact that it's just plain laughable. I know the U.S. and the rest of the world have different standards when it comes to acknowledging the existence of human body parts, but this is pretty much ridiculous.

First, take a look at the cleavage featured on the European and Japanese cover of the game, which was released in December 2009 and May 2010 respectively. 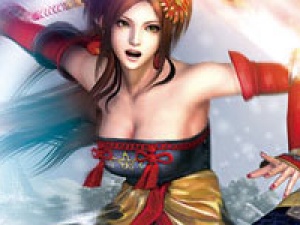 Now, the North American version, coming out on September 27. 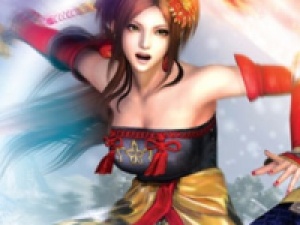 Notice the amazing difference? Was it really all that necessary to censor what amounts to maybe a few millimeters of painted cleavage on a clothed woman?

Is the U.S. really in a situation where Nintendo (publisher of Samurai Warriors 3 in the U.S. and Europe) felt it'd get heat for leaving a line on a cover that indicated a woman has lady parts? Maybe I'm overreacting, but it makes me a little bit sick to see the incredibly silly situation that the U.S. is in compared to the rest of the world as indicated by this cover. I'm dumbfounded, but glad to know that in some strange corner of the country a child doesn't have to be exposed to the horrors of a female samurai's mammaries.