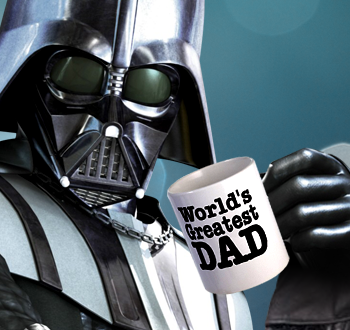 Gamers and geeks go to extraordinary lengths to avoid spoilers, but few ever ask themselves why.

Gamers recoil from spoilers like a vampire from a particularly garlicky cross, but in issue 274 of The Escapist, Michael Thomsen argues that knowing how something end will doesn't ruin the experience, it just changes it.

It's hard to know the exact the origin of the term "spoiler." The idea that learning some plot points in advance can ruin a work seems at least somewhat absurd. The Godfather is no less rich for knowing Michael will eventually take his father's place. The Legend of Zelda: Ocarina of Time is no less charming and puzzling when you know Gannon will arrive at the end.

Yet there is something irresistible about the impulse to fear total deflation from knowing a story's surprises, something that likely stems from geek culture. The Awl traces the first popular use of the term to a Usenet discussion about Star Trek 2: The Wrath of Khan, and since then avoiding spoilers has become an unspoken rule. It's especially prominent in videogame communities where articles, forum posts, and conversations are regularly punctuated with spoiler alerts. What is really at risk of being lost by knowing the ending in advance? If a game can be so easily ruined, could it have been worth that much to begin with?

Thomsen examines both mechanical and narrative spoilers and how they affect out gaming experience. You can read more about it in his article, "Spoiled Rotten," which, as you might have guessed, contains spoilers.

A Look Back At Fallout Andy Chalk 14 Comments

The Spoiler That Changed the World MovieBob 90 Comments

The Curse of Christmas Spoilers Aaron Williams 10 Comments
Comments on