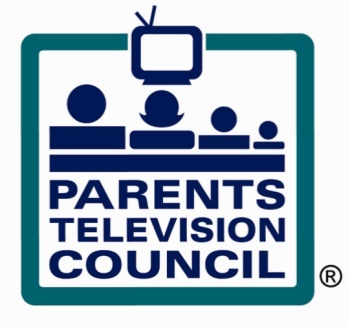 The Parents Television Council says the videogame industry and its supporters are "thugs" and "bullies" for daring to stand up for their First Amendment rights at the Supreme Court.

The Parents Television Council, a conservative watchdog group dedicated to restoring "responsibility and decency to the entertainment industry," has long supported California's efforts to impose a law regulating the sale of videogames to minors, so with the final step in that process looming, it's not a big surprise that it's cranking up the rhetoric a bit. Even so, its recent column on "Harassment and Half-Truth" is a bit harsh.

"Like the violent thugs which populate so many of the games it sells, the videogame industry has responded to the ongoing court case with vicious attacks," the editorial states. "California State Senator Leland Yee, who introduced the law, has been personally targeted by the videogame industry and various groups they fund."

Senator Yee, as you may recall, was "targeted" by a Video Game Voters Network campaign which called for gamers to write "I support the First Amendment" on their old or broken controllers, then mail them to the Senator to remind him that they won't stand idly by while he attempts to control their media consumption. This "hate mail," as the PTC desrcribed it, "is simply the industry throwing a temper tantrum and trying to intimidate someone who dares to hold them to the standards the gaming industry itself allegedly endorses."

"The videogame industry and those who support them are bullies, plain and simple," it continues. "The PTC urges its members to stand up to the billionaire game companies that profit from selling sex and violence to children."

There's an undeniable irony in the PTC's claim that the videogame industry has "resorted to half-truths to try to make its point," which is rendered somewhat less amusing by the fact that these people may actually get their way, and that in an unprecedented assault on the sanctity of the First Amendment an entire medium may be muzzled, not for what it does, but simply for what it is. Someday, hopefully, we'll be able to look back on this and laugh, but right now it's really not very funny at all.

Oral arguments in Schwarzenegger v. EMA/ESA are scheduled to take place on November 2.

A Crash Course in ESRB Andy Chalk 9 Comments
Comments on