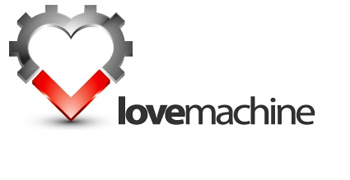 Eleven years after he created Second Life, Philip Rosedale is abdicating his position as CEO of Linden Lab in order to work on a new venture, "LoveMachine."

Philip Rosedale, the man who founded Linden Lab and created Second Life, has revealed that he's moving on for something new. Rosedale has announced that he's instead going to focus on his new startup: LoveMachine. In order to do this, the man is stepping down from his position as CEO.

Even though he's been a member of Linden's board since 1999, Rosedale's only functioned as CEO for the past four months, since Mark Kingdon wound up stepping down from the position.

According to Rosedale (via the LoveMachine blog), though, he'll still be involved with Second Life and Linden Lab: "I'll be leaving day-to-day management of the company and continuing in my role on the board, including helping in the search to find a great CEO."

Despite the fact that LoveMachine sounds more like the name of a skeevy dating site than a legitimate company, it's apparently working on a number of ambiguous projects dealing with virtual currency and AI technologies. Whether or not it will deal with flying penis attacks remains to be seen.