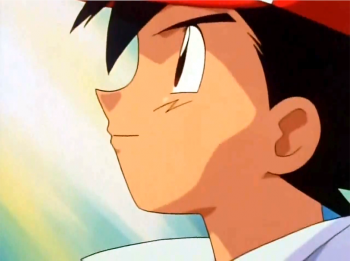 The scribe behind many of the early Pokemon television episodes is no longer with us.

Reports coming out of Japan are saying that Takeshi Shudo, an anime creator and the writer for a significant chunk of the Pokemon franchise, has suddenly passed away. He was rushed to the hospital earlier this week after collapsing at a train station.

The hospital determined that Shudo, 61, suffered a subarachnoid hemorrhage. Though he was given emergency surgery, Shudo wasn't able to recover and passed away on October 29.

Shudo worked on various anime franchises but was probably best known for the Pokemon series. He was the chief writer for the first few arcs of the Pokemon television show from 1997 to 2002, and also wrote the first three full-length Pokemon films.

To me, the most charming episodes of Pokemon were definitely those developed while Shudo was in charge. They were no War and Peace, but I never got tired of seeing Team Rocket blast off, or of Ash defeating arch-nemesis Gary. This is truly a sad day for any Pokemon fan.