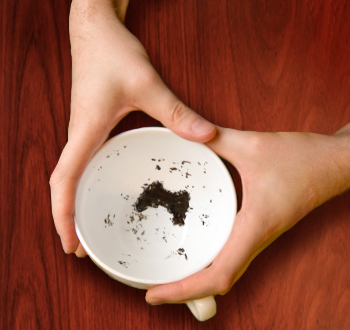 Wedbush Morgan analyst Michael Pachter spouts prophecy about the future for all to hear, but despite what some might think, there's more behind his augury then random guessing and magic.

Pachter's position as the pre-eminent prognosticator of the videogame world is solid, but even though he pops up everywhere, most gamers don't know what he actually does. In issue 280 of The Escapist, Tracey John speaks to the man himself and learns just how much hard work goes into being the best-known videogame market analyst around.

A typical day for Pachter begins at 4:30 in the morning. He stays for 12 hours (except for today, because of our interview and a long week of earnings calls), and eats lunch at his desk. He tracks the industry, looks at data and reads news websites and blogs. He makes an average of 15-18 phone calls a day - ranging from 10 minutes to an hour - to speak with investors as well as public and private companies.

"I talked to Activision today, and I talked to Microsoft a couple of days ago," Pachter said. "My work essentially consists of understanding what companies do and then writing about it. And then typically after I've written about it, I'll speak with shareholders and help them to understand it."

Once he gets home, the work doesn't stop. After dinner with the family, Pachter usually checks his e-mail and the internet for news every night before bed to make sure he doesn't miss anything (he gets about six hours of sleep a night). He also writes notes to investors during the weekend for a few hours, bringing his average work week to 70 hours. When he's not evaluating the industry, Pachter also somehow makes time to actually play some games. He typically plays 4-10 hours a week, and enjoys all genres - from casual titles like Cut the Rope on the iPad to every Call of Duty game and in-depth RPGs like Mass Effect, Dragon Age, Fallout and Diablo.

Pachter's success is the result of being right a lot more often than he's wrong - and he's been very wrong in the past - and his canny use of the press to gain exposure. You can read more about it in John's article, "The Crystal Ball of Michael Pachter."