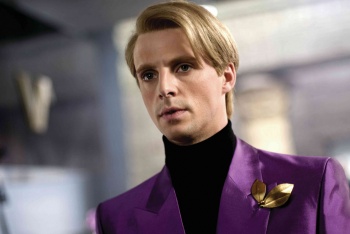 The Superman reboot is rumored to star Watchmen's Ozymandias as the Man of Steel, wearing a CGI suit.

In addition to casting and costuming rumors, the buzz is this film will focus on a young Clark Kent, and his transition to Superman. What's Playing quotes "a character breakdown issued to casting agencies, "a document apparently indicating not only will the film focus on Kent, but "the plot involves Clark getting involved in some sort of battle between two tribes in West Africa."

Computer-generated superhero suits are not on the horizon so much as already here; Ryan Reynolds will don the digital duds in The Green Lantern, due out June 17 of next year. Snyder's Superman is looking at a release date sometime in 2012.