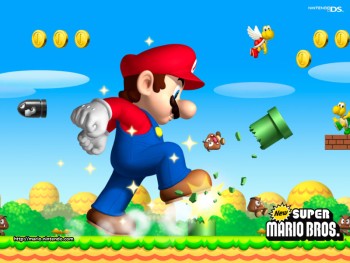 Police in Spain have arrested a man for stealing data on thousands of Nintendo users and then attempting to blackmail the company with it.

Spain's Interior Ministry said yesterday that an unnamed man had stolen the user data of roughly 4000 Nintendo customers, after which he contacted the company and attempted to blackmail it by threatening to reveal the breach to the country's data protection agency. That would presumably land Nintendo in hot water for failing to adequately protect the privacy of its users.

When Nintendo didn't bite, he began leaking the data online, which quickly and predictably led to his arrest. It's not known how much data got out, although authorities alleged the suspect intended to eventually release it all. It's also interesting to note that while Nintendo said the attacker used "various techniques of hacking" to access the data, some members of a forum he used claimed that he was able to do it simply by changing the "www" in the "www.pruebayveras.com" URL to "admin."

Whatever the case, let this be a lesson for all you would-be extortionists out there: there's a big difference between having photos of a congressman with a naked intern and having the names and addresses of a few thousand Wii owners. Only one of those things is likely to get anyone to play ball.