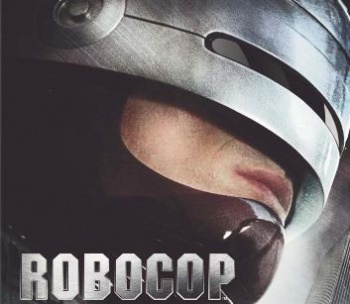 A statue of RoboCop is going up in Detroit even if the government isn't behind it.

In early February, a tweet sparked an internet fervor over the building of a RoboCop statue in Detroit. City mayor Dave Bing replied to the tweet, denying the possibility of one being erected with government support. Detroit's citizens weren't happy with his reply, so they took matters into their own hands.

A nonprofit organization called Imagination Station Detroit put together a Kickstarter page to acquire the funds needed to build a statue of RoboCop without the government's help. With a goal of $50,000 to make it happen, ISD has already raised $55,000 as of this writing with 37 days to go. It's official, a RoboCop statue will be put up in Detroit.

ISD spoke with various sculptors and metalworkers to determine how it'd be possible to design the statue. They've contracted an artist named Casey V. Westbrook who has the experience needed to create a 7-foot-tall, weathered statue of the greatest cyborg the world has ever known. The location where RoboCop will be placed is still being determined, but ISD has a few ideas in mind already.

According to ISD, additional donations will expand the project and lead to "bigger and bigger things with a better and better impact on Detroit." Simply contributing a dollar gets your name on an online donor list, while larger donations can earn a RoboCop pin, original t-shirt, or two drinks at a local Detroit pub. This just goes to show you, if you want to improve your city, get a cult-classic film involved. Or a cyborg.