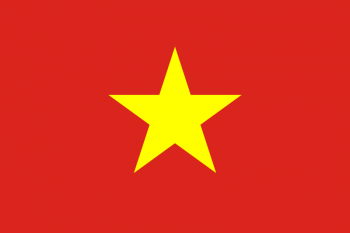 In an effort to control the social problems associated with online gaming, the Asian nation of Vietnam will block access to online games between the hours of 10pm and 8am each night.

Starting March 3rd, Vietnam's Information and Communication Ministry has asked internet service providers to prevent consumers from playing games online in the wee hours of the night. The measure is a temporary fix as the Ministry hopes to fully revise its laws and policies concerning gaming - called the Anti-violent Online Games among Students Program - in the near future. The amount of time that school-age children play online games in Vietnam is a widespread problem, with more than 82% of surveyed students going to internet gaming shops one or more times per week. The latest measure comes as gaming companies such as VinaGame and Vietgame, have refused to keep children from playing their games after 10pm, and that many internet cafes still operate with 200 meters of schools despite the law.

Of course, the Vietnam gaming industry is not happy with the ban. Online game operators like VTC Intercom and Asiasoft claimed that the ban denies access to the internet that many adults pay top dollar for in Vietnam. The ban will also create problems for patching and other maintenance of online games.

While I recognize that there may in fact be a problem in Vietnam, I hardly think that restricting citizens access to games late at night is going to solve anything. I really only play WoW after 10pm because that's the time I have available to me. Would I be OK with my government forcing Blizzard to not let me access the game when I can play? Hell no.