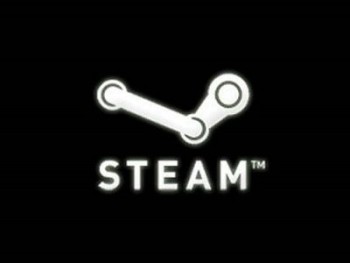 Valve has announced a new hardware-based security system for Steam called Steam Guard, which will allow users to link their account management options to a single PC.

Making use of Intel's forthcoming Identity Protection Technology, Steam Guard will let users limit control of their Steam account to a single PC, meaning that even if their password is cracked, their accounts will remain secure. They'll also be notified if any unauthorized PC attempts to log into the account or modify settings.

Using a two-factor authentication built into some second-generation Intel Core CPUs, Intel IPT combines a standard user name and password with a six-digit "One-Time Password" that changes every 30 seconds to ensure maximum security. When Intel IPT is enabled, identity thieves will have to gain all three pieces of information in order to gain access to user accounts.

Doug Lombardi, Valve's vice president of marketing, expects to see the adoption of hardware-based security measures become increasingly common as the digital market for games and other media continues to grow. "If as a customer you are buying movies, music, games, or digital goods, you want to know that they are more secure than your physical goods," he said. Valve head honcho Gabe Newell added that account phishing and hijacking are the company's "number-one support issue."

Steam Guard will be available to third-party developers to incorporate into their software via Steamworks. An announcement about which Intel-based PCs will be the first to take advantage of IPT will be made by OEM manufacturers on March 11; to learn more about Intel the technology, check out ipt.intel.com.