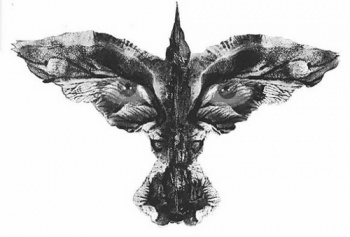 The director of 28 Weeks Later is now attached to a remake of violent revenge film The Crow.

The Crow began its life as a comic book created by James O'Barr that followed a man resurrected under strange circumstances to avenge the murder of himself and his girlfriend. The franchise gained a broader following after it was turned into a movie in 1994, also called The Crow, starring Bruce Lee's son Brandon Lee in his final role where he was accidentally killed on set. The movie received three sequels that were all poorly received. Six years after the fourth film, The Crow has hope to make a positive comeback through an upcoming remake being handled by Relativity.

The exact storyline that the remake will follow hasn't been confirmed, considering it may be getting a new writer as well, but it isn't all that tough to figure out. The original Crow movie told the story of a rock musician named Eric Draven and his girlfriend that were brutally killed by a gang of thugs with silly names such as Skank and Funboy. After a crow visits his grave, Draven is brought back to life with incredible healing powers so he basically can't be harmed. With his newfound life, he goes about killing the previously mentioned thugs in various ways such as stabbing one, giving another an overdose of drugs, and impaling the big thug boss on a stone gargoyle's horns.

The remake will definitely be a similar type of movie, because that's what The Crow is: a man/woman getting murdered and coming back to seek revenge. Even though a new director in Fresnadillo has been tapped, the project is still very early so we may not get any new details for a while. In an ideal world, The Crow remake would follow the path of the original film and avoid the horrors of films two through four.