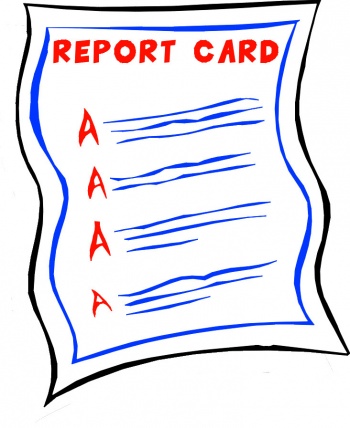 The results of the FTC's annual undercover shopping sting are out, and game retailers did even better than last time.

The Federal Trade Commission has released the details from its undercover shopper survey, and guess what? It turns out that videogame retailers are still doing an awesome job of keeping M-rated games out of kids' hot little hands.

Actually, inappropriate media sold to minors is on the decline across the board. The FTC reported that fewer kids are able to purchase R-rated movie tickets, R-rated DVDs, unrated DVDs, CDs with the Parental Advisory Label, and M-rated games. The survey, which was conducted between November 2010 through January 2011, used 13-to-16-year-olds (unaccompanied by an adult) who tried to buy media that was not labeled appropriate to their age group.

The result of the survey was that music retailers scored way worse than movie theaters, as well as movie/videogame retailers. Almost two thirds of teens in the music stores were able to buy inappropriate CDs (down from 72% in 2009), one third of teens could buy tickets to R-Rated (up a little from last year's 28%), while 38% of shoppers were able to buy R-rated movies and 47% managed to pick up unrated DVDs (down from 54% and 58%, respectively). However, M-rated games were only picked up by 13% of underage shoppers (last year, the number was 20%).

In regards to videogames, Walmart scored the lowest (one-fifth of the stores failed the test), "followed by Best Buy with 16 percent, Toys R Us and Kmart tied at 10 percent, GameStop at 9 percent and Target at 8 percent."

What will be interesting to see is how watchdog groups -as well as certain politicians- react to this news, seeing as how M-rated games are often portrayed as being easily accessible to kids.