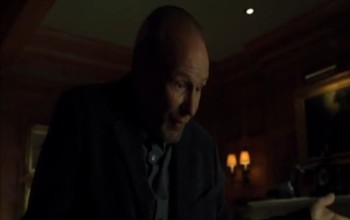 Sony still doesn't know whether any credit card numbers or other personal information were stolen in the recent attack on the PlayStation Network, nor does it have any idea when the service will be back.

The recent collapse of the PlayStation Network due to an attack by forces from beyond the fourth dimension [or whatever] has to be one of the most epic boondoggles in the history of gaming. The entire PlayStation Network is into its fifth day of downtime and although Sony has promised that a rebuilt infrastructure will prevent such disasters from occurring again, it has no idea when the job will be finished. The company also acknowledged today that it doesn't know how much private user data was lost in the attack.

Sony Computer Entertainment spokesman Satoshi Fukuoka said the company is conducting a "thorough investigation" into the breakdown but admitted that it does not yet know if any credit card numbers or other personal information were compromised by the attack. Sony will "promptly inform users" if that turns out to be the case, he added.

In the meantime, Sony's Patrick Seybold posted an update to the situation this morning to inform PS3 owners that there is currently actually nothing to update. "I know you are waiting for additional information on when PlayStation Network and Qriocity services will be online. Unfortunately, I don't have an update or timeframe to share at this point in time," he wrote.

"As we previously noted, this is a time intensive process and we're working to get them back online quickly. We'll keep you updated with information as it becomes available," he continued. "We once again thank you for your patience."