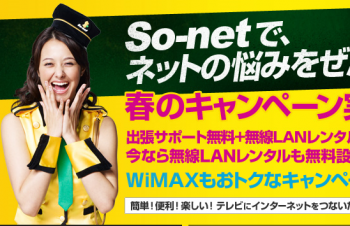 The war of Sony vs. hackers is still being fought on multiple fronts.

Sony still faces attacks on its web-based infrastructure shortly after finally getting the PlayStation Network back into operation after weeks of downtime due to an external intrusion. Two newly revealed attacks seem to indicate that Sony has become a very popular target.

IT security company F-Secure reports the discovery of a phishing site recently running through the use of a Sony Thailand server. The scheme targeted an Italian credit card company. F-Secure adds that while this is a malicious hack, the server used is "probably not very important."

The second attack involves So-net, an internet provider run by Sony in Japan. Vaguely similar to the PSN attack, So-net was infiltrated by an intruder that targeted its users' reward points. However, unlike the sophisticated nature of the PSN situation, the So-net intruder may have simply obtained log-in names and used randomly generated passwords to gain access to multiple accounts. A So-net warning claimed that a single IP address had attempted to access the network 10,000 times. At the end of the day, around $1,225 in virtual reward points were taken from So-net users, with 200-300 different accounts accessed. No personal information is said to have been stolen.

Sony also recently went through a situation with an exploit that allowed a PSN password to be changed using a user name and an email address without confirmation. A security expert commented to Reuters: "I think it's now 'I'm a hacker and I'm bored, let's go after Sony.'" The Sony server attacks made headlines worldwide, which was not only bad PR for Sony, but a form of pheromone for hackers that may be specifically targeting the company from any angle they can find.