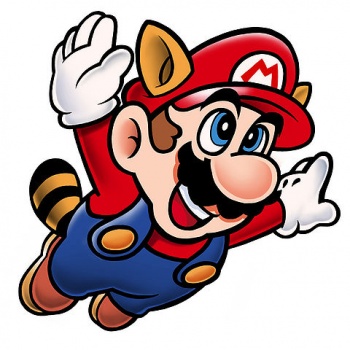 Nintendo's next console will feature controllers that function as handheld gaming systems and sport 6-inch touchscreens, if a report in Japan's Nikkei newspaper is to be believed.

Before we get into the details, I should warn you all to take this with a grain of salt. Though similar Nikkei reports have been uncannily accurate in the past -- as Joystiq notes, the paper successfully predicted the Nintendo DSi, DSi XL and 3DS -- there are no official guarantees that the paper's claims about the Wii's successor (dubbed "Project Cafe") are accurate.

That said, the recent Nikkei report is very interesting. In it the paper claims that Project Cafe's controllers will feature a 6-inch tablet-style touchscreen, camera and on-board power supply. Each can be uncoupled (whether this denotes a physical connection or not is unclear) from the main console and used as a separate handheld system.

Adding credence to Nikkei's claims are the months of rumor and speculation in this very vein. If nothing else, it seems suspicious that all the rumors would agree on the idea of touchscreen controllers.

Finally, the paper claims the new console will see release in the latter half of 2012.

It would be irresponsible of me to wildly speculate on what this sort of technological paradigm shift might mean for Nintendo as a company, let alone its next console, so instead I'll let you guys do it. Anyone want to be the first to prophesize doom for the entire industry?