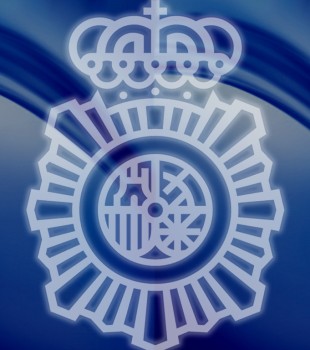 Police have "dismantled the Anonymous hacker group in Spain" with the arrest of three alleged local leaders in connection with the April attack on the PlayStation Network.

Spain's National Police said the three men are the "local leadership" of Anonymous, the hacker group blamed for bringing down the PlayStation Network for more than a month beginning in mid-April. A server which was allegedly used in the PSN hack, as well as separate attacks on two Spanish banks, an Italian energy company and government sites in Spain, Egypt, Algeria, Libya, Iran and elsewhere, was found in an apartment owned by one of the men, who was arrested "sometime after May 18" in the city of Almería; the other two were detained "recently" in Barcelona and Valencia. All three men are in their 30s.

"Spanish Police dismantle the Anonymous hacker group in Spain. They attacked [the] PlayStation Store," the police reported on its official Twitter feed. "Anonymous has thousands of 'zombie' computers infected all over the world." Anonymous did not comment on the arrests directly but did issue its boilerplate warning that it is legion and should be expected.

The arrests follow an investigation which was actually launched after an attack on Spain's Ministry of Culture website, protesting legislation which imposed tougher punishments for illegal file sharing. The May 18 arrest in Almería that got the ball rolling was prompted by an attack on the Spanish National Electoral Commission ahead of regional and municipal elections. It's not known how much of a role the trio actually played in the attack on the PlayStation Network.

The three men have been released without bail and are expected to be charged with "forming an illegal association to attack public and corporate web sites." If found guilty, they could be sentenced to up to three years in jail.

Jimquisition: How Sony Can Make it Up To You Jimothy Sterling 385 Comments
Comments on