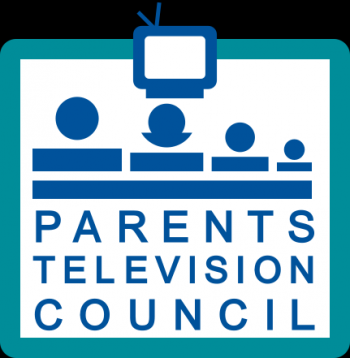 The Parents Television Council said that the Supreme Court succumbed to economic pressures from the videogame industry.

Not everyone in America is happy with the Supreme Court's decision to strike down California's proposed law as violating the First Amendment to the Constitution. The Parents Television Council, or PTC, has been protecting children from "sex, violence and profanity on television and in other media" since 1995 and President Tim Winter is outraged that the Supreme Court circumvented its efforts.

"This ruling replaces the authority of parents with the economic interests of the videogame industry. With no fear of any consequence for violating the videogame industry's own age restriction guidelines, retailers can now openly, brazenly sell games with unspeakable violence and adult content even to the youngest of children," Winter said.

PTC claims that the law put forth by Rep. Leland Yee was flawless in its execution, despite even the dissenters in the Supreme Court calling out its vagueness as a problem. "The carefully-worded California statute would not have interfered in any way with the rights of the creators of adult games or the adults who wish to buy them; and in fact, it would not interfere with parents who wanted to purchase such a game for their children. Rather, the measure only would have prevented an unaccompanied minor child from buying or renting the product."

Winter seemed to ignore any of the arguments put forth by both the game industry's lawyers and the Justices, using language that seems to demonize game publishers as corrupters of our youth. "Countless independent studies confirm what most parents instinctively know to be true: Repeated exposure to violent videogames has a harmful and long-term effect on children. Despite these troubling findings, videogame manufacturers have fought tooth and nail for the 'right' to line their pockets at the expense of America's children. Today, the Supreme Court sided with them and against parents."

The facts cited by Winter appear to be at odds with reality by stating that the ESRB is not enforced by retailers, saying, "We call on the Entertainment Merchants Association to redouble its efforts for increased enforcement of the industry's age-based vending restrictions. The Federal Trade Commission and the PTC's own 'Secret Shopper' campaigns have routinely demonstrated an abysmal failure rate for videogame retailers to uphold the industry's own age-based restrictions."

In fact, the FTC found that the ESRB system is one of the most successful ratings systems, compared to other major media.