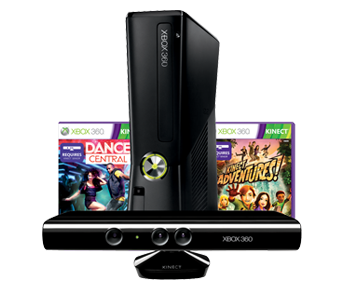 Microsoft apparently wants to bring its product lines much closer together.

Insider sources are suggesting that Microsoft has some pretty big plans for its PC, phone, and console businesses in the future. Of particular note is the idea that all three - and tablets and TVs besides - might all end up running the same version of Windows.

These sources say that at some time within the next four years, Microsoft would create a single operating system for its various lines. As This Is My Next notes, this timeline would come at the end of the Xbox 360's ten-year lifespan, as well as the expected three-year run of Windows 8. Apparently, Microsoft is also considering dropping the Windows name when this project goes live in favor of something totally new.

This information lines up rather nicely with comments made by Microsoft's Andy Lees at the Worldwide Partner Conference. Lees' said that Microsoft wanted a single system for its various product lines, one that would promote "coherence and consistency" across the entire Microsoft product range. "We won't have an ecosystem for PCs, and one for phones, and one for tablets - they'll all come together." He added that the goal wasn't just to share UI elements, but also core components like Internet Explorer.

If these rumors are true, then it represents the biggest rebranding in Microsoft history. It's questionable as to whether Microsoft would be willing to drop a brand name that people all over the world are familiar with, but it's not impossible if it wants to get a fresh start, free from any preconceptions. I wouldn't want to be footing the bill for that marketing campaign though.