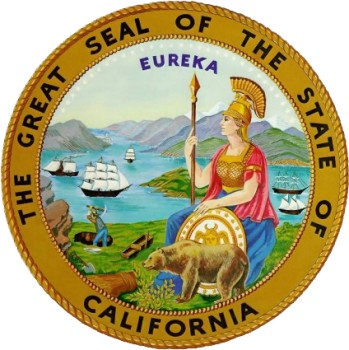 The Entertainment Software Association has filed for $1.1 million in legal fees from California following its landmark victory over the state at the Supreme Court.

The Supreme Court of the United States recently reaffirmed what lowers courts in the country have been saying for years: that videogames are entitled to the same First Amendment protections as books, movies and music. That landmark decision came about as a result of a California law that went on the books all the way back in 2005 and was then almost immediately suspended following an appeal by the ESA. The law was eventually struck down as unconstitutional, a decision which was held up on appeal, but California persisted all the way to the top court, where it lost one last time.

And now it's time to pony up. The financially-strapped state, which has already given the ESA $282,794 in legal fees resulting from its first loss, is now looking at another $1.1 million tab thanks to its ill-advised persistence. "From the start of this misguided legislation, then-Governor Schwarzenegger and specific California legislators knew that their efforts to censor and restrict expression were, as court after court ruled, unconstitutional and thus a waste of taxpayers' money, government time, and state resources," ESA President Michael Gallagher said in a statement.

"California persisted in defending a law that Plaintiffs warned the Legislature was unconstitutional before it was passed; that was previously found to be unconstitutional by the district court and a unanimous panel of the Ninth Circuit; and that is similar to at least eight other laws invalidated as unconstitutional prior to the time that California sought certiorari in this case," the ESA argued in its motion to recover attorney's fees.

California is the eighth-largest economy in the world, ahead of nations including Canada, Russia and India, but is currently struggling with a $9.6 billion budget shortfall. From a practical perspective, a million-dollar legal bill is just a drop in the bucket, but like the proverbial teabagging that follows the headshot, it's the thought that counts.