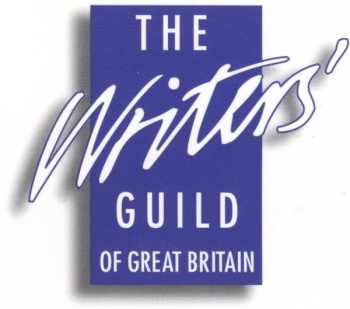 Or at least, the best games written by residents of Great Britain.

Update: A former winner of the award for his work on Prince of Persia in 2009 - Andy Walsh - contacted The Escapist to let us know that the nominations are not restricted to Guild members as I was led to believe. "The award is open to all British games writers and to writers working in Britain," Walsh said. I've corrected the lead in to this story and the parrgraph below to reflect this information.

For the last few years, the Hollywood-based Writer's Guild of America has been awarding videogame writing excellence, but early on the nominations were a bit laughable as the award was restricted to members of the Guild. (Dead Head Fred?) The awards have been receiving more applications of late and nominating more well-known games, with Assassin's Creed: Brotherhood picked as the 2011 winner. America's videogame-penning brethren have a different restriction for the Writers' Guild of Great Britain Awards in that those nominated must be residents of the United Kingdom. The restriction is great for encouraging and rewarding cultural development within Great Britain, but the downside is that even three nominations must include a few head-scratchers.

The nominees for 2011 Writers' Guild of Great Britain Awards for Best Videogame are:

Everything that I saw and read about Enslaved - including Susan Arendt's review - indicates that the natural dialogue between Monkey and Trip alone qualifies it for an award. But when I spoke to Ed Stern about the story of Brink, he specifically mentioned how the game-writing took a back burner to the gameplay. I don't want to disparage Stern's writing - I did quite like the story that he crafted - but I think it's a bit odd to reward a game so clearly focused on other parts of the story.

As for Kieron Gillen's The Curfew, well it totally deserves the accolade. Sure, it's a flash game you can play in any browser, but after only a few moments the narrative transports you into a Britain ruled by a right-wing fascist government a la 1984 or V for Vendetta. The Curfew might be a dark horse because it's "only a browser game" but I would totally be on board if Gillen's game wins. If you haven't played it, then clearly you are a member of Shephard's party and you must be eliminated.

The winner will be announced on November 16th at the Tabernacle in Notting Hill.