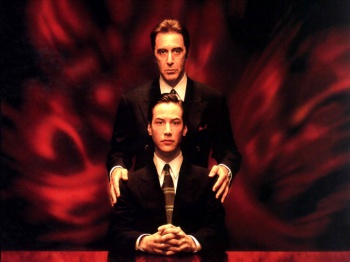 A new website makes opting out of Sony and EA's new class-action lawsuit prevention clauses easier for those of you who can't figure out a mailbox.

People hoping to opt out of the recently updated EULAs are required to send an actual physical letter, stamp and all, to Sony or EA. Now, I'd hate to be dramatic, but in this modern age that's really only slightly removed from requiring your customers to opt out via carrier pigeon, or by navigating a hostile wasteland, inscribing their defiance on a ring and chucking it into an active volcano.

Luckily for those confounded by mailboxes and terrified of postmen, GamersOptOut.com will send the letter for you. The site, which runs on donations - it even includes a neat little counter that shows you how many letters your generous donation has funded - does require some personal information, including your PSN or Origin account name and address, though it does claim it'll keep your information private. Any leftover dosh remaining after the letters have been sent will be donated to the Electronic Frontier Foundation or Child's Play.

While I can get behind the sentiment of opting out of these agreements on principle, there is an argument that the damage has already been done. Class-action lawsuits typically attract a tiny percentage of customers, even when the company named in the lawsuit is doing something particularly nefarious. Current EULA's reduce that number again, by restricting those who take part in the lawsuit only to those with enough forethought to have opted out of the restrictive clause. Without large numbers of people taking part, class-action lawsuits won't make it off the ground.

Regardless, if you're intent on opting out of these clauses, either because you want to take part in a lawsuit or because you just like giving large corporations the finger, now you can do so without having to deal with that unpleasant stamp taste.