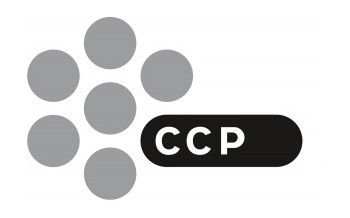 CCP is laying off a significant portion of its World of Darkness development team in order to focus on EVE Online and the upcoming Dust 514.

CCP has had a rough go of it with EVE Online over the past several months, to the point that CEO Hilmar Veigar Petursson issued a sweeping apology earlier in October for the company's neglect of its player base. "My personal failing is not reconciling that passion with pragmatism," he said. "We've been trying to expand the EVE universe in several directions at once, and I need to do a better job of pursuing that vision without diluting or marginalizing the things that are great - or could be great - about the game right now."

It all sounded very nice, but the big question was how, or if, Petursson would follow through. This, apparently, is step one, and it's a biggie: a layoff of roughly 20 percent of CCP's staff, primarily at its office in Atlanta, Georgia, although some employees at its base in Reykjavik, Iceland, will also be let go.

"We are very sad to lose some of our talented and dedicated colleagues to this necessary process. Naturally we are making every effort within our means to help them find alternative employment," the company said in an announcement. "Decisions like these are difficult for all those involved and extraordinarily sad for all of those whose lives are affected."

CCP said the plan is to focus on the ongoing development of EVE Online and its PlayStation 3 spin-off Dust 514, to which some of the remaining Atlanta-based employees will be shifted. The World of Darkness MMO, meanwhile, will continue development with a "significantly reduced team."

"EVE Online is in good health. Our subscriber numbers are higher today than they were a year ago," the company said. "However, over the past two months, our subscribers have gone down from their peak this summer. We attribute this to our own mistakes and poor communications with our players. We are correcting that now."