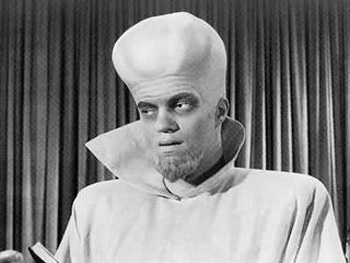 A Belgian study claims there's a direct correlation between time spent gaming and the size of brain matter directly attributed to feelings of reward and satisfaction.

The bad news is that, according to the study, frequent gamers have the same sense of reward as pathological gamblers. The study discovered that when a gamer "loses," the reward centers of their brain activate, dispersing dopamine into the system, encouraging them to disregard the loss and continue playing. Much like gamblers, frequent gamers had a larger ventral striatum - colloquially called the 'reward center' - than other respondents. So next time someone says gaming makes you stupid, you can whip out your ventral striatum and show them a thing or two.

The study, which was conducting by monitoring MRI scans of respondents brains - specifically the ventral striatum - during tests designed to evaluate reactions to win/lose situations, was not specifically looking for relationships between gaming and gambling, but noted that the evidence does indicate a strong possibility of correlation between the two.

The research paper did mention that gaming could pose a less destructive option for measuring the impact and effects of addiction on the human brain. A method less physically damaging than, say, giving the research subjects a bottle of scotch.