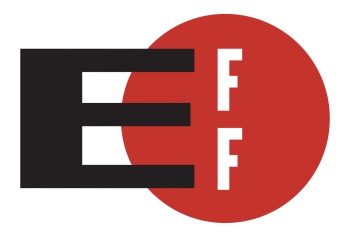 The Electronic Frontier Foundation is calling on the U.S. Copyright Office to make console modding legal in the U.S.

You've seen the EFF's name on all those Humble Bundles, but have you ever stopped to think about what it actually does? Stuff like this, for starters: the group is seeking to have the U.S. Copyright Office broaden exemptions to the Digital Millennium Copyright Act to include "jailbreaking" of tablets and game consoles, allowing them to run whatever operating systems and software their owners choose rather than just what's allowed by the manufacturer.

"The DMCA is supposed to block copyright infringement. But instead it can be misused to threaten creators, innovators, and consumers, discouraging them from making full and fair use of their own property," said EFF Intellectual Property Director Corynne McSherry. "Hobbyists and tinkerers who want to modify their phones or video game consoles to run software programs of their choice deserve protection under the law."

Every three years, the U.S. Copyright Office takes submissions for possible new exemptions to the DMCA's restrictions on DRM circumvention, and while changing the collective mind of a bureaucracy sounds like long shot, last year the Copyright Office declared that jailbreaking phones is lawful. "But technology has evolved over the last three years," said Senior Staff Attorney Marcia Hofmann, "and so it's important to expand these exemptions to cover the real-world uses of smartphones, tablets, video game consoles, DVDs, and video downloads."

Hearing on the proposed exemptions won't actually take place until the spring of 2012, with a final ruling expected to come in October. To learn more, check out eff.org.