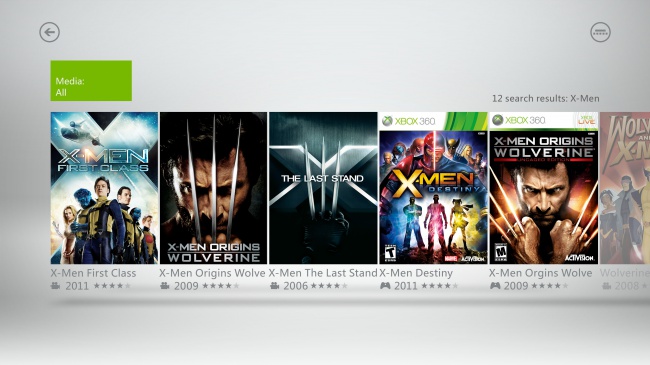 Are you curious about what the upcoming Xbox Dashboard update will contain? We've got the details, and the changes are massive.

Back in 2008, the New Xbox Experience took the 360's user interface and spun it firmly on its head. Now, just over three years later, Microsoft's planning to give the UI another overhaul. The update is about to launch in a couple of days, and it's pretty dang substantial.

Microsoft's key goal with this redesign is threefold. First, it wanted to bring all the forms of entertainment you could want into one convenient setting, including games, music, movies, and sports. Second, there needs to be a simple and easy way to quickly find the content you want. Third, the media experience needs to be "better, more personal, and more social."

The new Xbox Dashboard is based on the Metro design featured in the Windows Phone, with various hubs being assigned to different forms of media, including subjects like music, television, games, and apps. Microsoft is clearly planning to make Metro its cross-platform system of choice, as it's the style that Windows 8 is set to feature. The goal of this is to give users a "unified experience across all Microsoft platforms." 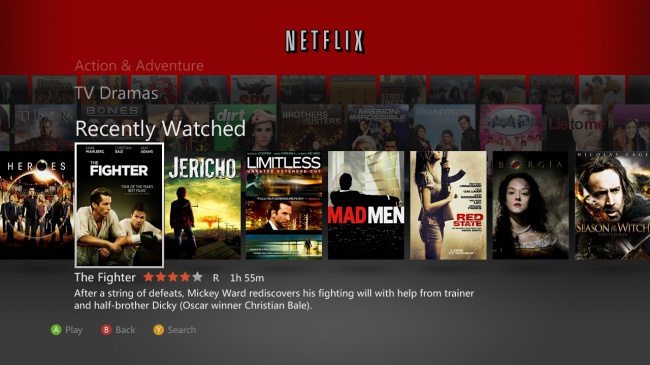 One of the big new features with the Dashboard is that the interface has been designed to fully take advantage of the Kinect. Up until now, the Kinect's use has been somewhat limited outside of games; this has been especially frustrating with apps like Netflix, where it's actually a hassle to try and get anything done. According to Microsoft, though, app developers are now required to integrate Kinect with their programs. Microsoft's even integrated Kinect with the new integration of Xbox Live and the Bing search engine: By saying "Xbox: Bing search: [search term]" you'll suddenly find yourself looking at the Bing search results for whatever it is you wanted to look up.

The Bing search feature will also apply to media consumption. After asking for Bing to search for a movie or a TV show, the search results will display the various options you'll have to view it - examples include streaming the media through services like Hulu and/or Netflix, as well as downloadable options like the Zune Marketplace. 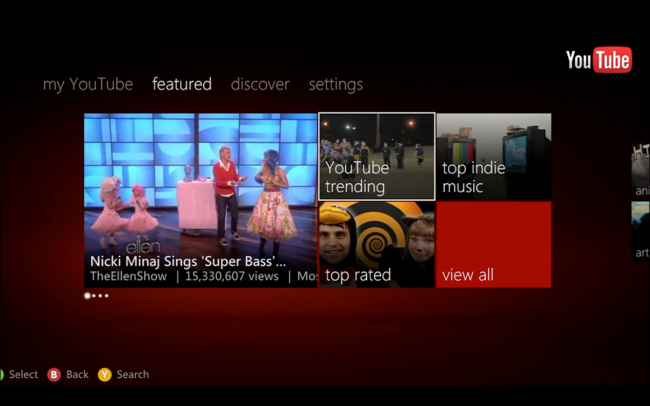 While new features are certainly a large part of the new Dashboard setup, the number of media/social partners that Microsoft has joined up with is also impressive. So far, there's a huge list of companies that are scheduled to be integrated between the December 6th launch and "early 2012." In the United States, groups like Syfy, HBO, Facebook, and YouTube are scheduled to make an appearance. Meanwhile, international audiences will be able to enjoy services like MediaSet in Italy, Movitar Imagenio in Spain, Sky DE in Germany, and MUZU.TV throughout most of Europe.

Some of these partnerships will also allow you to customize your media experience, too. One example is with ESPN. When you use the group's app, you can specify what sports you want to follow, as well as which teams you'd like updates on, and which highlights you actually want to watch. Essentially, you can create your own version of Sportscenter. 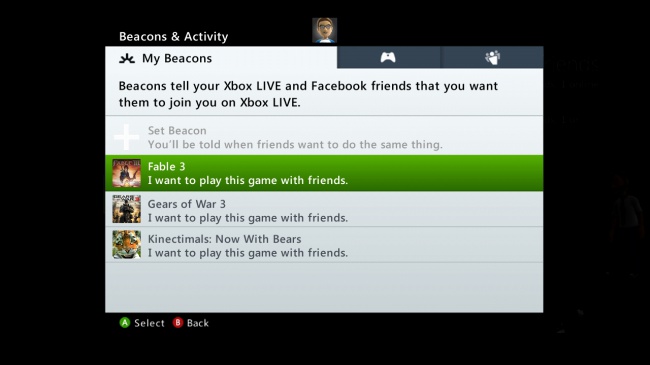 Meanwhile, the roaming profile utilizes cloud gaming to allow you to take your Xbox Live account with you on the go: Not only will you be able to log in to your profile on a friend's Xbox, but you'll be able to bring your saved games over to that console, too. The way this all works is that you'll select the cloud as the storage device of choice for your game saves. Exactly how much you can save to the cloud isn't apparent yet, but Microsoft will probably announce a data limit.