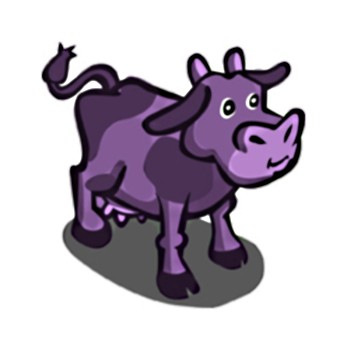 Zynga's shares have lost 10% of their initial asking price since last week.

There's a quiet lesson to be learned in childhood adventures involving dish soap and water: the bigger you blow your bubbles, the more likely they are to pop. Prior to Zynga's first appearance on the Nasdaq market on Friday 15 December, analysts suggested that its curiously high share price was a sign of a 90's-dotcom-esque bubble incident in the making. While the long-term truth of that remains to be seen, one thing is certain: Zynga's shares have lost 10% of their value over two consecutive days.

Having started out at their IPO (Initial Public Offering) of $10 per share on 15 December, the shares lost 5% of their value during that day to close at $9.50. Yesterday their value fell further, dipping to a low of $8.74 before closing at $9.04, meaning they've lost just under 10% of their initial value since opening on Friday. While it is worth noting that the Nasdaq itself was down over these two days, that fact alone doesn't explain such a drop in Zynga's share price.

Despite this, Mark Pincus, Zynga's Chief Executive, remains optimistic. Speaking to the Wall Street Journal, he said, "We've taken a long-term view in building this company, and we're not planning to obsess about where our stock price is today."

"There are a lot more days ahead and we want to focus on delivering spectacular results over the next three years, and then we will see where the stock price is then," Pincus continued.

According to analysts, much of the anxiety which led to this wobble centred around the fact that Zynga is almost entirely dependent on Facebook to deliver its games. While its business model is more or less sound, daily user counts have been slowly decreasing over time. Investors are also wary of a Groupon-style slump, and will be watching Zynga's performance carefully as Facebook and other internet-based enterprises consider their IPOs in the New Year.

While there shouldn't be any major Zynga market-ticker-based drama between now and the end of the financial sector's festive hibernation period in early January, the company's early performance should give those inclined to such thoughts a decent amount to chew on. What is a zeitgeist social gaming company to do after it goes public? Can anyone apart from Google and a select few others survive as web-based enterprises on the stock market? Crucially, will this affect the prices of animal add-ons in FarmVille? Oh, fickle fortune.