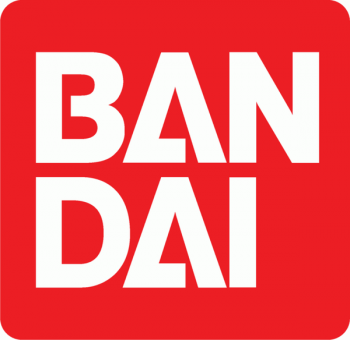 2012 is off to a rough start for anime fans, as one of the biggest distributors in North America is shutting down production of new entertainment.

Odds are that you've heard of Bandai Entertainment. ​The company has been one of the major distributors of anime in North America since it was founded in the late 1990s by parent company Bandai (which is based out of Japan). However, it's just been announced that the group will be shutting down distribution of new content in North America starting next month.

This is pretty stunning, if for no other reason than the amount of new anime, manga, and novels that will no longer be appearing out here. Bandai Entertainment, though, will continue to distribute all the content it owns the licenses to (until said licenses expire, of course). Here's the list of discontinued media, according to Japanator:

Meanwhile, Topless Robot has a great summary of how a series of dubious decisions from Bandai Entertainment's parent company led to the subsidiary's death by a thousand cuts. From the sound of things, the main problem was that Bandai Japan would force Bandai Entertainment to pay top dollar to license the former's anime series, which would then lead to consumers being charged unreasonable prices for dated series (unsurprisingly, they didn't sell well enough to satisfy Bandai Japan's expectations).

Bandai Entertainment had a lot of talented people working for them, many of whom are undoubtedly starting a new job search as I write these words. Hopefully they'll find new positions soon.