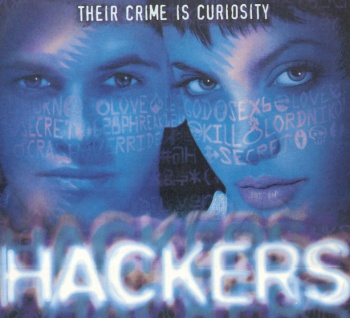 Tired of having her Xbox Live account hacked, one user decided to do a bit of detective work and what she found might worry you.

Jerks trying to swipe your precious identifying information is a reality of the modern world. It's like the Internet Age equivalent of shady cockney thugs picking pockets on the crowded streets of London, only less anachronistically adorable. If you take Microsoft's word for it though, the problem, while real, is very minor when it comes to Xbox Live. Accounts do get hacked, but it's all insignificant, isolated incidents, the company would have you believe.

One Xbox Live user -- we'll call her "Susan," as that seems to be her name -- has a different take on the issue.

Susan has been the victim of repeated Xbox Live account hacking, and in trying to contact Microsoft to have the issue resolved has been met with inaction and unhelpful advice. In an effort to document this whole process, she created a Tumblr appropriately dubbed "Hacked On Xbox," that as of yesterday went from "depressing" to "maybe we should all change our Xbox Live passwords, like, right now."

Following Microsoft's inability to freeze her account (which had racked up over $300 in illegitimate charges), Susan logged onto the service recently to find a name she vaguely recognized sitting atop her Friends list. Thinking back, she realized that this was the same username that appeared on the email confirmations she'd received when Microsoft points were purchased on her account and then immediately transferred out. Like a less thrilling Batman, Susan decided to seek justice on her own and sent the user a friendly message.

Long story short, by conversing with this person, Susan discovered that the account had been purchased on the black market, and that her own hacking was seemingly part of an organized effort to accumulate Microsoft points via illegal hacking. These points are then sold to third party buyers at a price point designed to undercut Microsoft's official points sales, which still nets the hackers a hefty profit since they never paid for the points in the first place.

I'd recommend reading the entirety of Susan's tale via her Tumblr (which includes lots of photographic/screengrab evidence of her claims), if only to get a taste of just how frustrating this kind of thing can be, but before you do that, you should probably double check to make sure all your crucial online details are locked down tight. Also, if you think buying a gun would make you feel more secure, I won't stop you.

UPDATE: According to Giant Bomb, Microsoft's higher ups have been made aware of Susan's situation, have finally locked her account, and are in the process of issuing a refund for the cash she lost.