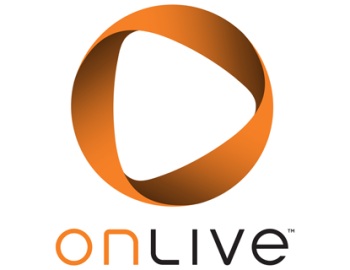 OnLive is best known as a gaming service that uses a combination of powerful remote servers and beefy broadband connections to bring high-end gaming to just about any desktop, laptop or even netbook PC, as well as its own mini-console. But now OnLive is turning its cloud computing prowess to more practical purposes, using the new OnLive Desktop app to bring popular Windows 7 productivity software to the iPad.

The basic OnLive Desktop app is free [with the requisite terms and conditions] and will include two gigabytes of online storage and "as-available access" to cloud-based versions of Microsoft Word, Excel and PowerPoint, as well as several utilities and "touch games," which I presume means games you control by poking at the screen. The software can be gesture controlled and boasts an on-screen Windows keyboard, handwriting recognition and full desktop functionality.

A paid, Pro version of OnLive Desktop is also on the way. For $9.99 per month, users will get 50 gigabytes of cloud storage, priority access to the service, additional software and other features. For businesses, an Enterprise version offering the ability to deliver custom applications and full control over user permissions will also be available.

The iPad is just the first platform planned for OnLive Desktop, which will eventually come to Android tablets, smartphones, PCs, Macs and even televisions via the OnLive MicroConsole, which can be equipped with a Bluetooth keyboard. Users will be able to access the same desktop from any owned device, allowing them to create and edit documents and presentations from any device, anywhere.

U.S. customers can pick up the OnLive Desktop from the App Store beginning January 12, while iPad owners in the U.K. will have to wait for the somewhat-less-specific "soon." More infomation about OnLive Desktop can be found at www.desktop.online.com.

On the Ball: Out Of Control Jordan Deam 65 Comments

A Boy and His iPad Trujkin 98 Comments