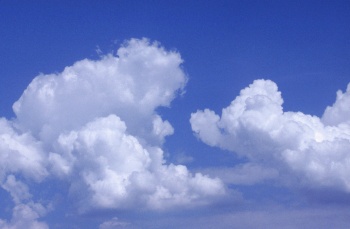 Are Microsoft or Sony thinking of giving up on the next-gen console race?

They are, according to Cloud-based gaming company Gaikai.

"Not all of the current console makers will have one more generation. That will be the big news at E3," said Gaikai's chief product officer, Nanea Reeves, during an interview with IndustryGamers. With the Wii-U very much confirmed for release this year, that means either Microsoft or Sony would be calling it quits on console hardware production.

While this is likely just wishful thinking from a company with a stake in seeing the competition step down - Gaikai recently unveiled plans for a cloud-based gaming service intergrated into LG televisions - it has lead to some speculation that either Sony or Microsoft may be considering cloud-based successors to their current systems.

Considering the costs involved in developing new hardware, and the fact that only Nintendo traditionally makes a profit on hardware sales, it's only a matter of time before the big three embrace cloud-based gaming. But getting into the business now, while the technology is still very much in its infancy and only a fraction of gamers have internet speeds that could support it, would be somewhat premature.

Neither Sony nor Microsoft have announced successors to their current consoles as of yet.