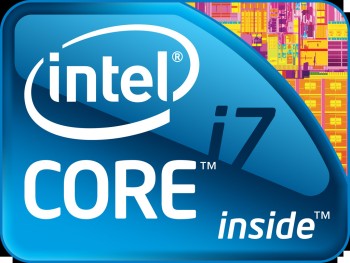 Part of the "fun" of being a hardcore PC gamer is making your stuff run faster than it's supposed to. It's called "overclocking," and it essentially involves turning the clock speed of your CPU up and over its specified limits in order to gain a performance boost. Some users are satisfied with a little tweak and a couple hundred extra hertz, while others install complex liquid cooling systems, crank the voltage and don't quit until they hit the 5Ghz wall or burn their house down. For those folks especially, Intel is now trying out a new "insurance policy" that will provide an extra layer of protection for those awkward moments when something blows up.

For anywhere from $20 for a Core i5-2500K to $35 for a Core i7-3960X, Intel's "Performance Tuning Plan" will provide tweakers with a one-time replacement for CPUs damaged by overclocking. Standard warranties don't cover overclocking damage, so this is a relatively inexpensive path to peace of mind for those who enjoy dicking around with things they don't entirely understand.

There are limits: the program doesn't cover "Damage to the Eligible Processor due to external causes, including accident, problems with electrical power, abnormal electrical, mechanical or environmental conditions, usage not in accordance with product instructions, misuse, neglect, alteration, repair, improper installation, or improper testing." And while overclocking could technically be said to qualify as most of those exceptions, the fact that it's intended specifically to cover overclocking damage should render them essentially meaningless.

The insurance doesn't cover all of the many other things that can go wrong during an overclock [Smell that? That's what needing a new motherboard smells like.] and CPUs are far more survivable now than they were a decade or so ago, when a few seconds of bad judgment usually meant an expensive trip to the computer store. On the other hand, 20 bucks for a three-year license to do stupid things to your PC strikes me as a pretty fair price. Much like overclocking itself, your mileage may vary, but I think I'd go for it.