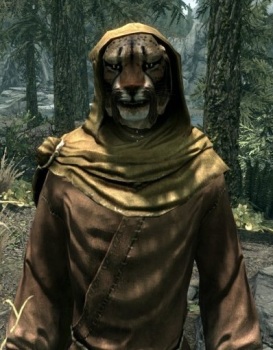 The latest next-gen rumor claims that Microsoft's next Xbox will support Blu-ray discs and boast some sort of "anti-used game" technology.

The best thing about the radio-silent buildup to a new generation of game consoles is the torrent of rumors, some eminently reasonable and others wildly speculative, that float to the surface about this or that upcoming next-gen system. It's fun trying to separate the obvious from the obvious nonsense, and it's even more fun watching fanboys of various stripes get mad about it. Hey, I get my kicks where I can.

Anyway, the latest entirely unsubstantiated rumor to come to light regards the coming successor to Microsoft's Xbox 360. According to "industry sources" dug up by Kotaku, the NextBox Xbox 720 will support Blu-ray, just like Sony's current-gen PlayStation 3. It's not exactly a world-beating upgrade but it is long overdue; the DVD drive in the Xbox 360 holds less than nine gigabytes of data, compared to the 50GB capacity of Blu-ray. I think we can file that one under "obvious."

More interesting, and far less obvious, is word that Microsoft is looking to incorporate an anti-used game system into the new box. How, or even if, it will work isn't clear; a mandatory online component for the hardware that links each game to a specific console or user account might get the job done, but it would limit sales of the console to people both able and willing to take part in the scheme. And while publishers might dig the idea, it would almost certainly alienate the great hordes of consumers who enjoy the benefits of the preowned market.

This one, I think, should go under "wildly speculative."

In case you missed it, it was also reported today that the next Xbox will be six times more powerful than the Xbox 360, which is half as powerful as the Wii U, which does not yet exist.