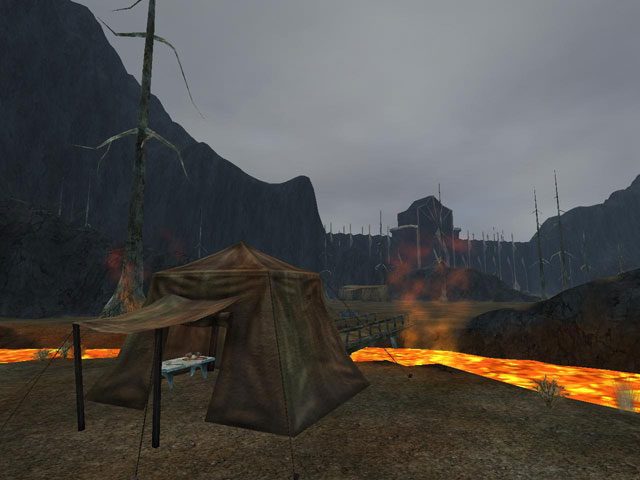 One of the first major MMOs, Everquest is going (mostly) free-to-play.

Popular MMORPG Everquest is joining the ranks of other free-to-play MMOs this coming March, just in time for its 13th birthday. But in this case, its free-to-play options aren't particularly impressive.

Much like its younger sibling Everquest 2, which went free-to-play in late 2011, access to EQ's content will be split up into three separate tiers. Players can sign up to subscribe to the MMO for the standard $15 USD a month fee for unlimited access to everything the game has to offer, or check out the surprisingly limited low-cost and free options.

Free-to-play users are restricted to just four races and classes (out of 16 races and 16 classes), can't form their own guilds, and don't even have the ability to send in-game emails or make full use of the chat system. If you drop $5.00 USD on a one-time Silver membership, you won't fare much better, other than doubling the amount of player character slots you can have per server and increasing the amount of currency your character can hold at one time. It's only by signing up for the standard monthly subscription can you gain access to the whole kit and kaboodle.

It's a little surprising that a game that's over 13 years old and probably doesn't compare as well to current subscription or free-to-play MMOs on the market that EQ isn't going to be a bit more flexible with its subscription options, especially considering that other free-to-play MMOs, like Star Trek Online, offer most of the same content regardless if you subscribe to the game or not. On the other hand, Gamasutra reported that Everquest 2's player population did jump 300% once it went free to play, so we'll have to see if Everquest will experience the same success.