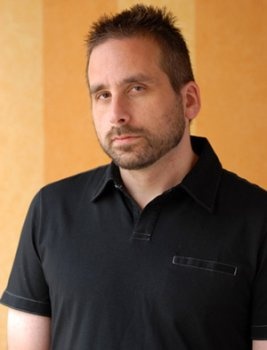 Ken Levine and other videogame auteurs respect the finished product.

No matter which side you fall on the argument, it's clear that the ending of Mass Effect 3 has divided the videogame community like nothing else has ... since BioWare's last non-MMO game. Other game designers are especially invested in how BioWare decides to handle the controversy. Speaking at a symposium to celebrate the art of videogames at the Smithsonian in Washington DC, Paul Barnett from BioWare-Mythic said that if games are to be considered art then the audience must respect the creators' right to make the game as they see fit. Ken Levine from Irrational Games - currently working on BioShock Infinite - chimed in to say that even if BioWare wrote a new ending, the audience still would be disappointed and that the whole thing made him "sad".

"If computer games are art then I fully endorse the author of the artwork to have a statement about what they believe should happen," said Barnett. "Just as J.K. Rowling can end her books and say that is the end of Harry Potter. I don't think she should be forced to make another one."

Those gathered to hear the discussion loudly applauded Barnett's words. When the ovation died down, Ken Levine made sure to express his opinion on the controversy surrounding the ending of Mass Effect 3 because he saw this as a watershed moment in gaming.

"I think this is an important moment," he said.

"I think if those people got what they wanted and (BioWare) wrote their ending they would be very disappointed in the emotional feeling they got because ... they didn't really create it," Levine said.

"This whole thing is making me a little bit sad because I don't think anyone would get what they wanted if that happened."