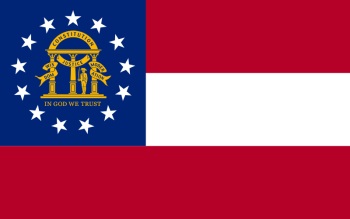 The Georgia Senate has voted to impose limits on tax credits for videogame companies in the state.

New legislation approved by the Georgia Senate would cap the state's 30 percent tax credit for the videogame industry at $25 million in total, while restricting the credit allowed to individual companies to a maximum of $5 million. The idea behind the individual limit, which Senate Majority Leader Chip Rogers said game makers actually support, is to ensure that the money is spread around to several smaller outfits rather than swallowed up by a single, huge company.

The new cap might seem like a blow to the industry but it's actually a huge improvement over the original bill, which sought to eliminate the tax credits entirely. The cap was actually added as an amendment to the bill, which then passed the Senate unanimously. Because of the changes, the bill will now return to the House for approval.

It's an interesting situation because the move to limit tax credits in Georgia is in direct opposition to trends elsewhere in the world. After years of refusing to budge on the matter, the U.K. government finally agreed to extend tax breaks to the industry earlier this month, while Canada, despite its relatively tiny population, has built the world's third-largest videogame industry through long-standing policies of generous tax breaks for developers and publishers. The optics aren't always great and the New York Times reported last year that industry subsidization actually hurts the economy in the long run, but it's still a bit odd to see a state government taking a run at an industry that conventional wisdom says is vital, lucrative and worthy of enthusiastic support.