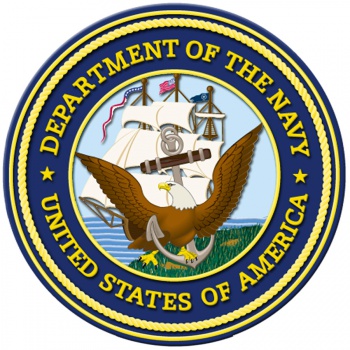 According to a recent listing on the U.S. Government's federal business opportunities log, the American Navy has just hired computing firm Obscure Technologies to purchase and then hack used games consoles, ranging from the Xbox 360 to the Wii, from overseas. The purpose of this endeavor is to create technology which can mine the old consoles for sensitive information captured by communications features but not, as you might have been thinking, so the Navy can admire your totally amazing gamerscore and be impressed by your obscure achievements. There's also a chance that they'll find the previous owners' credit card and personal details on any old 360s.

At the moment, the project forbids any hacking into consoles owned by American citizens living in the U.S. Obscure Technologies was chosen to carry out the work as it is apparently well-versed in console cracking, having previously "reverse-engineered" an Xbox 360. "Analysis of the game systems requires specific knowledge of working with the hardware of embedded systems that have significant anti-tampering technology," reads the Navy's notice. "Obscure Technologies has substantial experience in working with such systems."

Additionally, the Navy has no intention of keeping its outsourced Wii-scraping secret. Once the project is complete (Obscure Technologies' contract expires in July 2013), the Navy intends to share any results of interest and some of the hacking software it expects to develop with academics and associated publications. By the looks of things, however, any hacking hardware built by Obscure Technologies will be passed on only to Homeland Security's Science and Technology branch.

It's strange to think that while a ten year-old is busy berating you online that somewhere else on the network criminals could be sending messages to each other about upcoming illegal acts (much like how the wannabe Islamic terrorists in British film Four Lions attempt to hide their bomb-planning from the authories by communicating via a penguin-based version of Habbo Hotel, a scene which is based on recent realities). I wonder what they'll find on used Wiis? Do Pokémon with obscene names count as security threats? Regardless of anything else, expect the information released by Obscure Technologies next year to be, well, interesting.